Irrfan Khan, the late actor, passed away two years ago. Throughout his career, he has appeared in almost every genre of film, from mainstream Bollywood to international arthouse. And it was unsurprising that when he died, condolences poured in from all directions. From Chris Pratt to Ang Lee, everyone expressed their sorrow at the loss.

But Irrfan also received acclaim and appreciation during his lifetime. Many of his collaborators praised him frequently. And, as a result of his high-profile roles in blockbuster films such as Jurassic World and Spider-Man, he has remained one of India’s most prominent acting exports.

Marc Webb, who directed Irrfan in The Amazing Spider-Man, left a special recorded message. “Irrfan’s importance in Hollywood is an interesting thing,” the (500) Days of Summer filmmaker said. “A lot of directors are really starting to take notice of him and are looking for roles for Irrfan because he’s got such a wonderful reputation. There’s a show he did here [in the US] called In Treatment and you really got to see his wonderful abilities. Whether it’s Danny Boyle or Ang Lee, really very strong directors are starting to take notice of this star who comes from a land that some view as exotic and far away from us. But you realize with actors like Irrfan, how close they really are. Irrfan, it’s good to see you again. I hope you’re doing well and do my best for you and your family. ”

Inferno, the third installment in the Robert Langdon series, Irrfan worked with Hollywood icon Tom Hanks. Prior to production, he received a special handwritten note from Hanks, in which he expressed his excitement about working with the actor. And, at a press event, the gracious Hanks expressed his admiration for Irrfan’s talent. “Here’s what I hate about Irrfan Khan…” Hanks said. “I always think I’m the coolest guy in the room, and everybody’s hanging on to every word I say and everybody’s a little intimidated to be in my presence. And then Irrfan Khan walks into the room. And he’s the coolest guy in the room. And as soon as I walked up to him I said, ‘Irrfan Khan, I’m going to steal from you everything I possibly can. I’m going to start speaking very quietly in films. I’m going to wear very nice suits. And I will draw out the last sound of every sentence that I say. ‘ And by doing that, I will be doing a very pale imitation of the coolest guy in the room. ”

Irrfan expressed concern in a 2009 interview that Bollywood only began to recognize him as a viable leading man after he won international awards for The Warrior. He stated, “Bollywood enjoys demonizing me, though I have no clue why. Maybe they think that my looks are devilish, but the international filmmakers find me perfect to play sensitive human characters and they want to cast me as the good guy. ” Having said that, Irrfan completely dismissed the possibility of him relocating to Los Angeles. He stated that now that he was in a position to choose, he could see a bright future for himself. 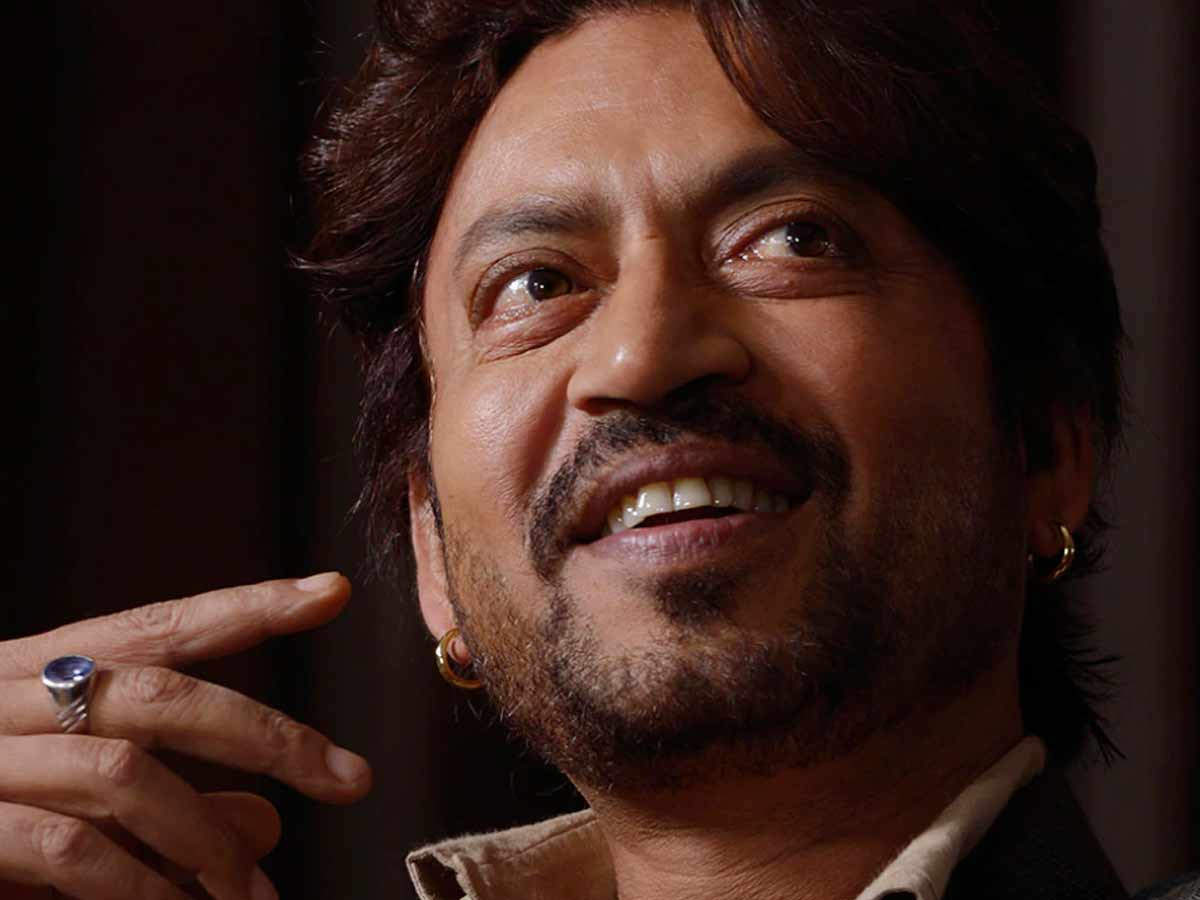 The actor went on to star in films such as Paan Singh Tomar, Piku, and Hindi Medium. In 2020, he died after a two-year battle with cancer. Babil, his son, is about to make his acting debut.