The most anticipated Tamil film of the year, Beast, starring Vijay, is set to hit theaters on April 13. Nelson Dilipkumar directed the film, which stars Pooja Hegde, Selvaraghavan, and Yogi Babu. The film will be released on the same weekend as the pan-Indian Kannada film KGF 2 and the Bollywood film Jersey.

The Hindi-dubbed version of Beast will reportedly be released in theaters, with the film being shown on more than 600 screens. Varun Dhawan launched the Hindi dubbed version of the Beast trailer last evening. In Hindi, it is titled Raw instead of Beast. 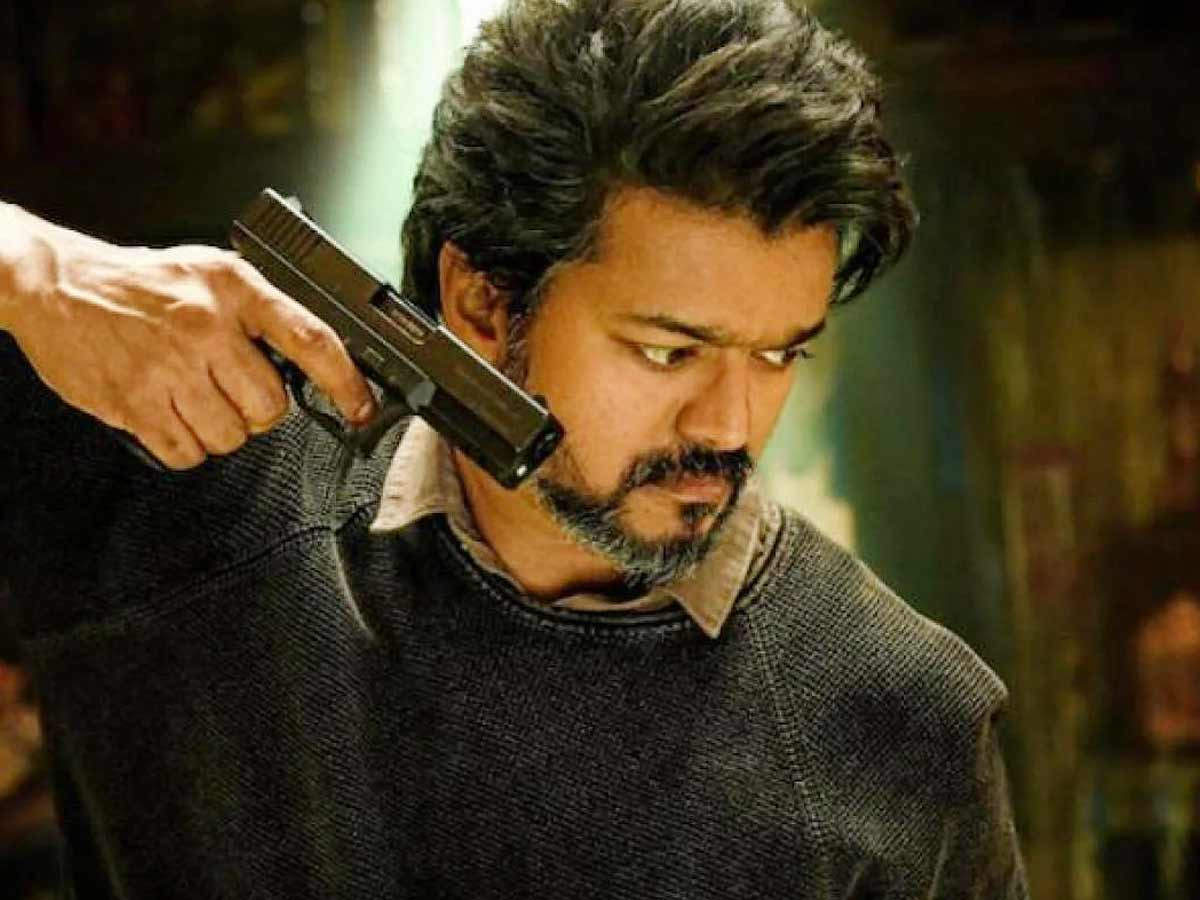 Vijay was last seen on the big screen in 2021 with his film Master, so fans are expecting Beast to be welcomed with celebrations. The film’s trailer was released on April 2 in Tamil and has received over 30 million views.