Aamir Khan had been teasing the release of the song on his social media handles for a while now. He recently announced that the Kahani he was talking about was a song from Laal Singh Chaddha.

The song has Pritam’s music and lyrics by Amitabh Bhattacharya and is sung by Mohan Kannan. The makers of the song described it as, “the soul of Laal Singh Chaddha. Warm, innocent, loving, and magical.”

Aamir Khan Productions shared a note with the song announcement. It read, “Loved all your guesses for #KyaHaiKahani 🙂 Time to reveal the Kahani! Thrilled to share #Kahani, a very special song from #LaalSinghChaddha (Link In Bio) We hope Pritam, Amitabh and Mohan’s magic will leave you with an everlasting smile! Really looking forward to your reactions. Jaldi batao! #KahaniSongOutNow. Aamir Khan Productions’ Laal Singh Chaddha releases in cinemas on Aug 11. Directed by Advait Chandan, Indian Adaptation by Atul Kulkarni, Original Screenplay by Eric Roth. Produced by Aamir Khan, Kiran Rao and Viacom18 Studios. “ 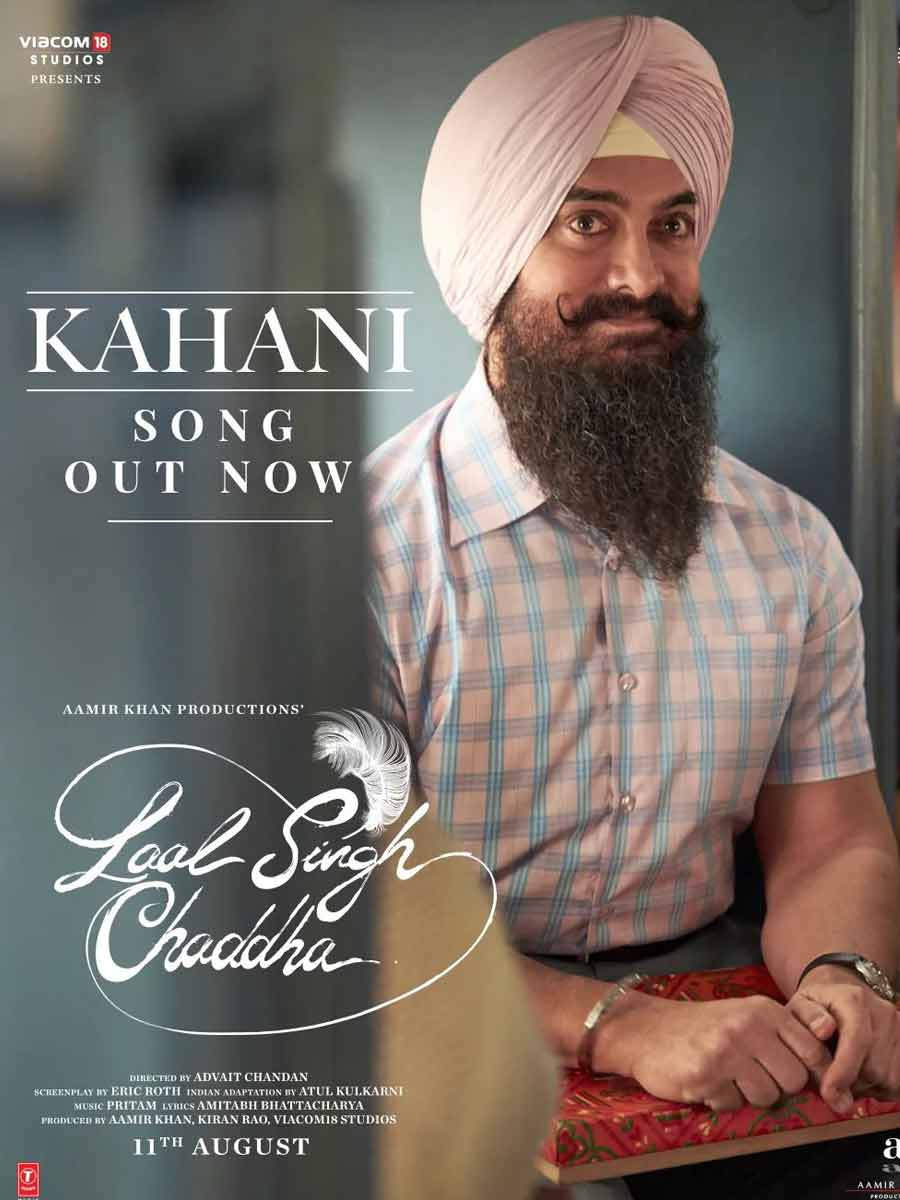