Adding to the list of sports flicks, a genre that’s having quite the moment at present, is a new film starring Taapsee Pannu. Titled Shabaash Mithu, the biopic film is a cricket drama that will see the actress take on the role of Indian cricketer Mithali Dorai Raj. On Friday, the makers officially announced the release date of the film.

Shabaash Mithu directed by Srijit Mukherji and written by Priya Aven is all set to arrive in cinemas on July 15 this year. Taapsee Pannu also took to social media to unveil a new poster of the film. In it, Pannu can be seen on the pitch as Mithali Raj. It reveals a glimpse into the cricketer’s journey from a young aspiring sportsperson to the captain of the women’s national cricket team.

Along with the poster, the actress wrote, “There is nothing more powerful than a girl with a dream and a plan to realize it! This is a story of one such girl who chased her dream with a bat in this” Gentleman’s Game “# ShabaashMithu The Unheard Story Of Women In Blue will be in cinemas on 15th July 2022. “ 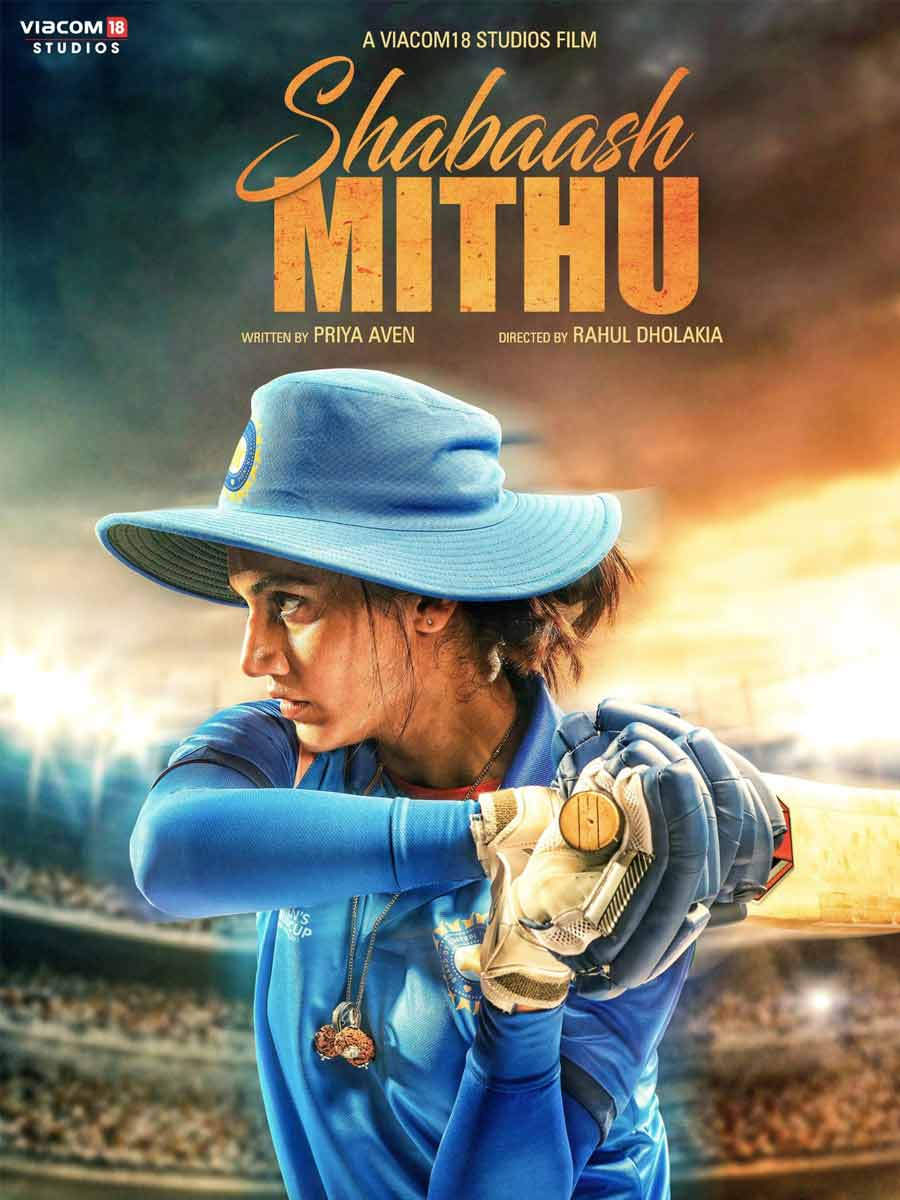 Shabaash Mithu is one of the most anticipated films of the year. In other news, Taapsee Pannu is to star in Rajkumar Hirani’s next film Dunki alongside Shah Rukh Khan. Talk of the actress joining the upcoming film began in 2020 and now, the news has officially been confirmed.