Shahid Kapoor is out and about in Mumbai, all caught up with promotional activities for his next movie Jersey. The sports drama is set to release in theaters in a weeks’ time. The release date is April 14. The movie also stars Mrunal Thakur in a leading role and is written and directed by Gowtham Tinnanuri.

Jersey is a Hindi remake of the 2019 Telugu movie of the same name. The movie is based on a failed thirty-six-year-old cricketer who returns back to the game for the sake of his child.

In an interview, the actor was asked how he added his personal touch to the movie to make it different from the Telugu movie. To this, the actor replied that the entire team tried to understand the cultural authenticity of the movie in order to make it original.

He also opened up about how this entire process was difficult as there were so many value additions that happened. The cultural authenticity of the Telugu movie was altered. In a statement, Shahid explained, “You have to make it original and you have to make it yours and you have to do it with a lot of respect for the original film.” He added that he had to do it in his own way, but also retain all the important things, this might be challenging at times.

#ShahidKapoor speaks on how he retained the important parts of Telugu film #Jersey in the Hindi remake. 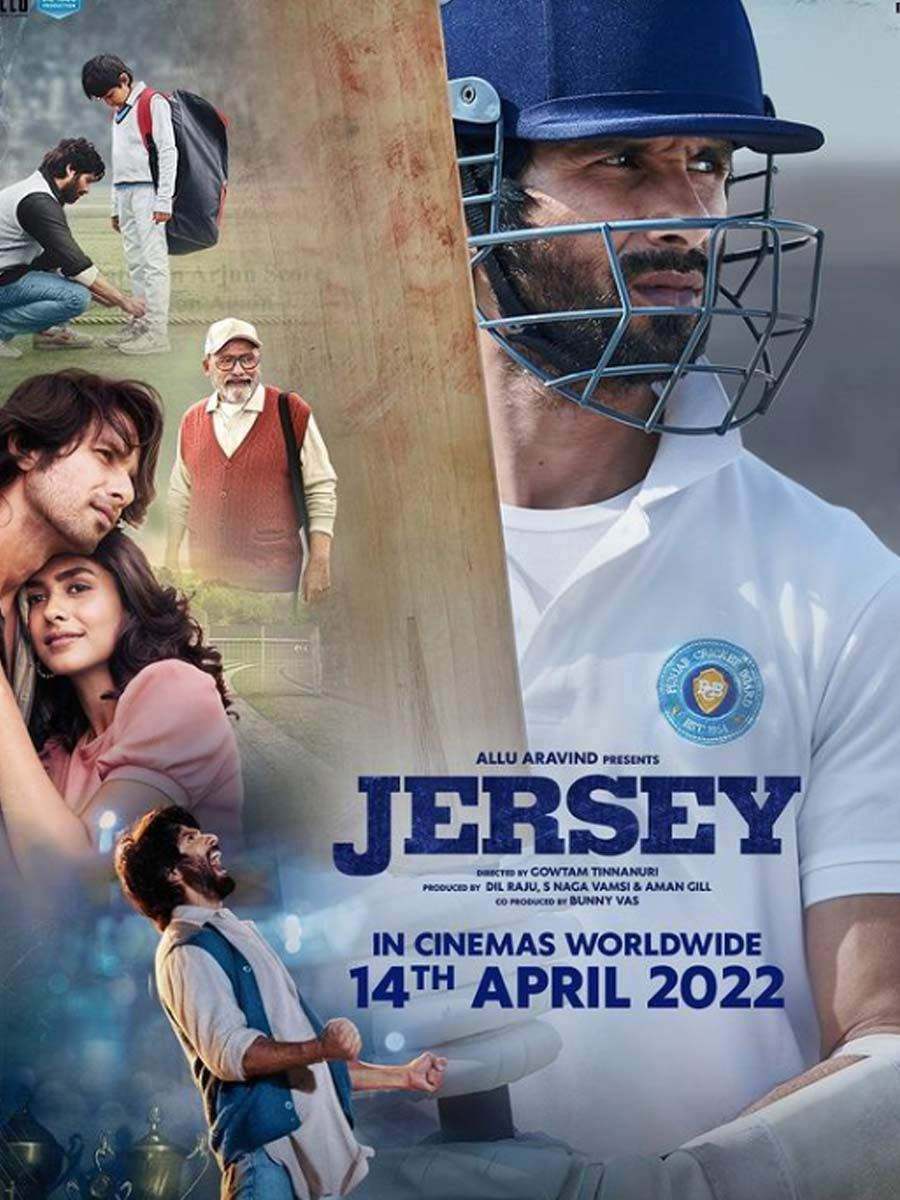