Deepika Padukone sent her fans into a frenzy when she announced that she would be a jury member at the upcoming and prestigious Cannes Film Festival 2022. Deepika made the announcement on social media on Wednesday morning. The actress expressed gratitude and humility for the honor, and she shared an official poster with other jury members from around the world. 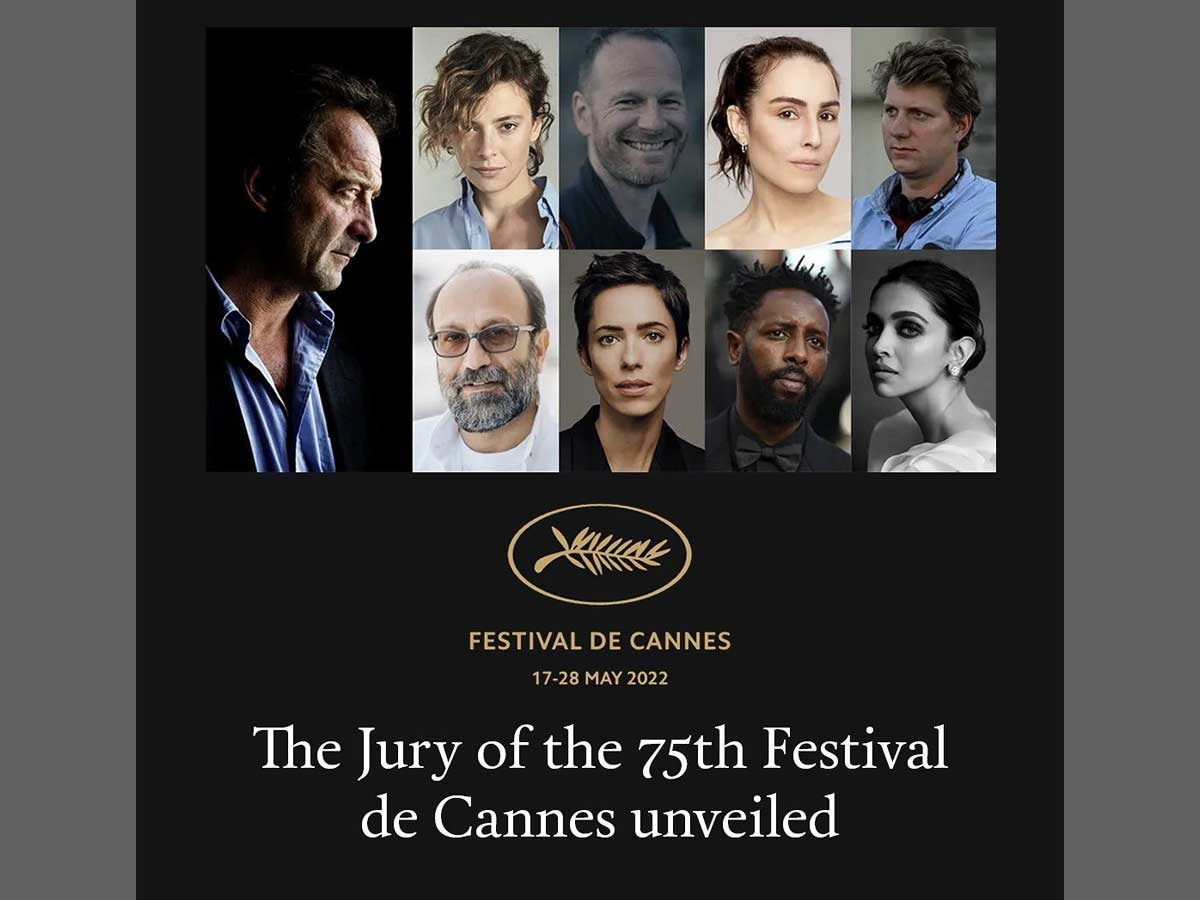 While Deepika’s fans were overjoyed, her husband Ranveer Singh was equally as pleased. Ranveer commented on his wife’s announcement post with a clapping hand emoji and the words, “Wah.” Those three letters were enough to pique the interest of fans. As one person responded, “@ranveersingh i love the way you always celebrate her achievements.” Ranveer was by Deepika’s side like a doting husband recently when she was honored at the TIME 100 Impact Award in Dubai. 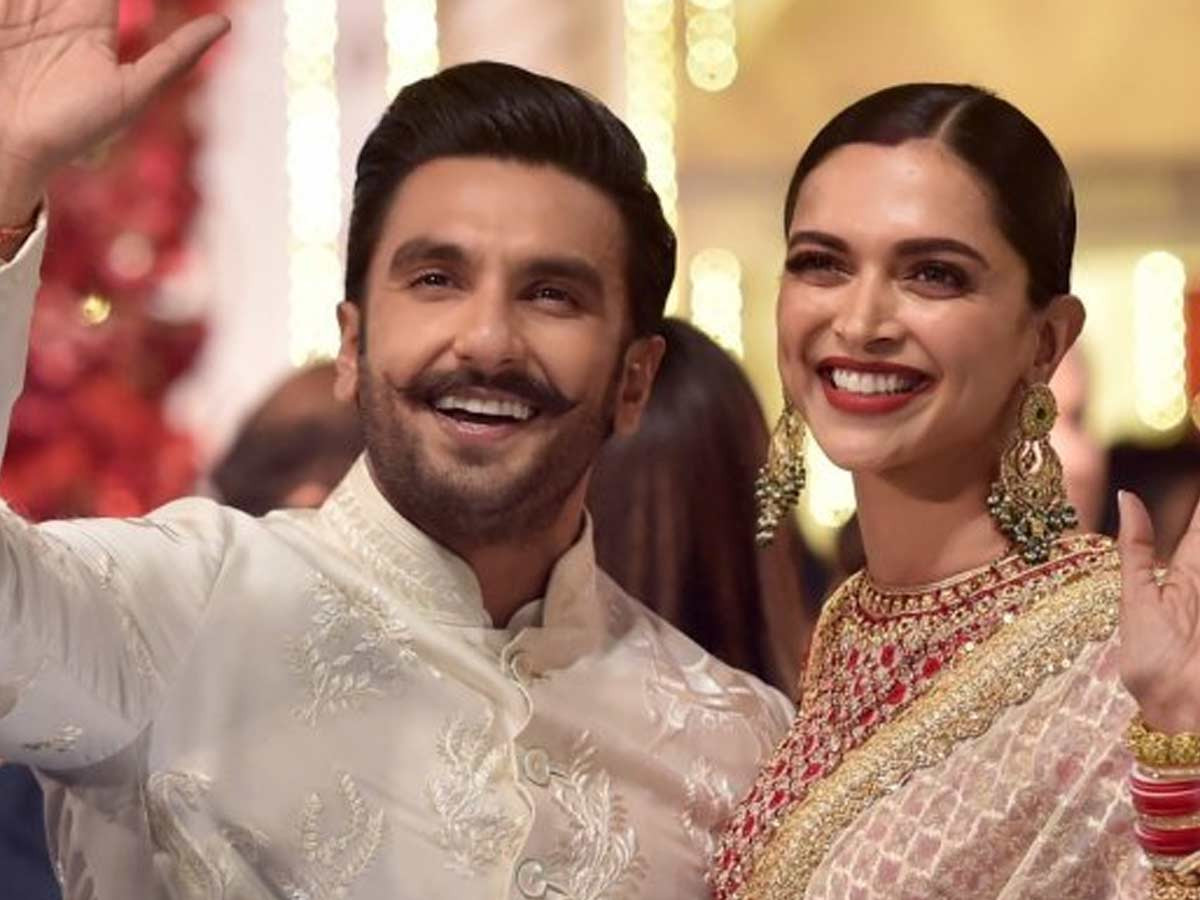 Ranveer Singh was all praise for his wife this week as he promoted the first song Firecracker from his upcoming film Jayeshbhai Jordaar. During the launch, he was overheard saying, “Lucky toh main hoon, kyunki mere ghar mein Lakshmi hai. Jab se mere life mein aayi hai, jo patri pakadi hai meine. 2012 so it’s 10 years of me and my baby (I am lucky” because there is Lakshmi in my house. Ever since she came into my life, I have caught the right track. 2012 So it’s 10 years for me and my baby). “