SS Rajamouli’s RRR has dominated the box office, with more than 900 Crore worldwide collection within ten days of the movie being released. For the team who put in all the hard work that went behind the making of this film, it is a time for celebrations.

The lead actor of the movie Ram Charan, who plays Alluri Sitaram Raju in the movie has reportedly gifted a 10-gram gold coin each to all his RRR unit crew and other assistants.

As reported in the Times of India, the actor hosted a breakfast and invited the team. After breakfast, Ram Charan reportedly gave one kg. sweetbox with 1 Tola gold coin to them. The actor is elated with the worldwide success of the movie, and the praises and accolades that are being showered on him.

The gold coin had the RRR symbol embossed on one side and Ramcharan’s name on the other side. The breakfast saw the heads of various filmmaking departments in attendance. This included camera assistants, production managers, accountants, still photographers, the direction department, and other crafts. The movie was reportedly shot at the Ramoji Film City and other locales. 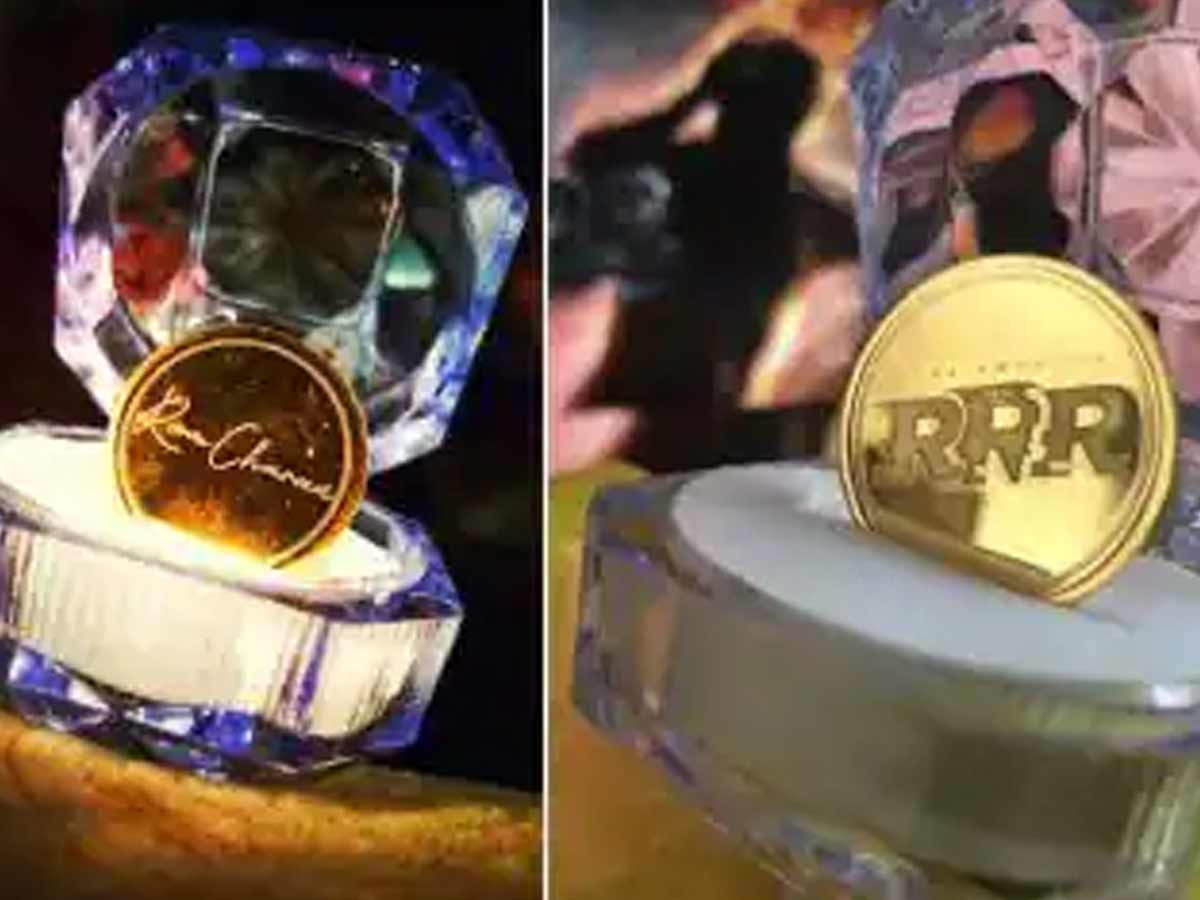