Neetu Kapoor took to Instagram to share all the inside pictures, from her son’s Mehendi ceremony. Ranbir Kapoor and Alia Bhat tied the knot in a close-knit ceremony on April 14. Their mehendi took place on the 13th of April, Tuesday.

In the pictures, Neetu Kapoor can be seen gleaming with joy as she dances with her son, Ranbir Kapoor. In another picture, Ranbir Kapoor is seen with his sister Riddhima Kapoor whom he has lifted up in his arms. The other pictures are of the newlywed couple, posing with each other. 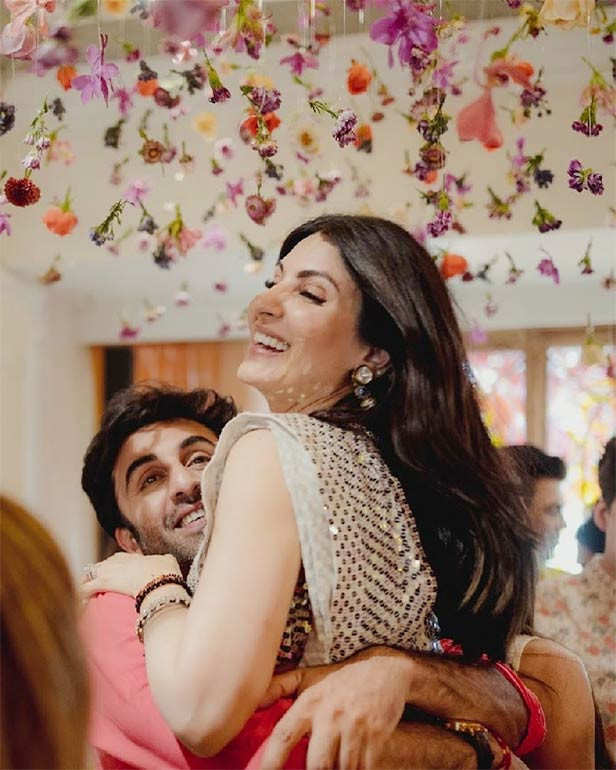 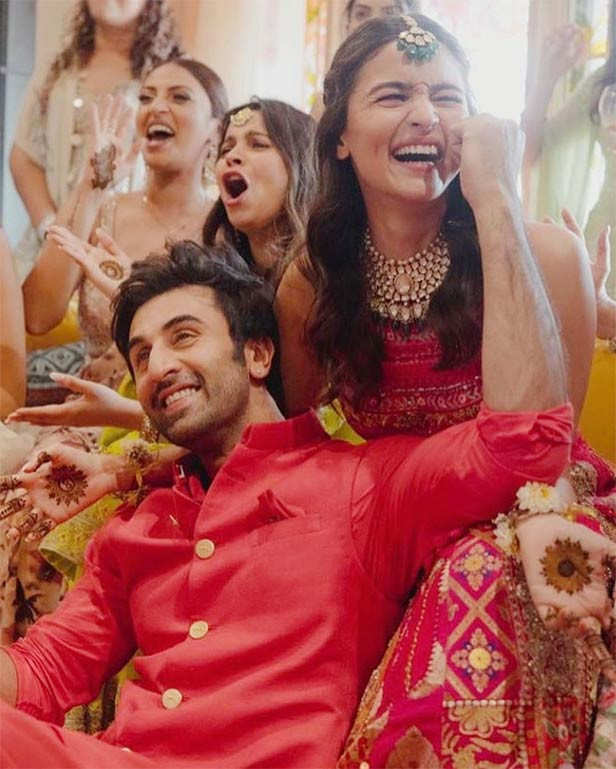 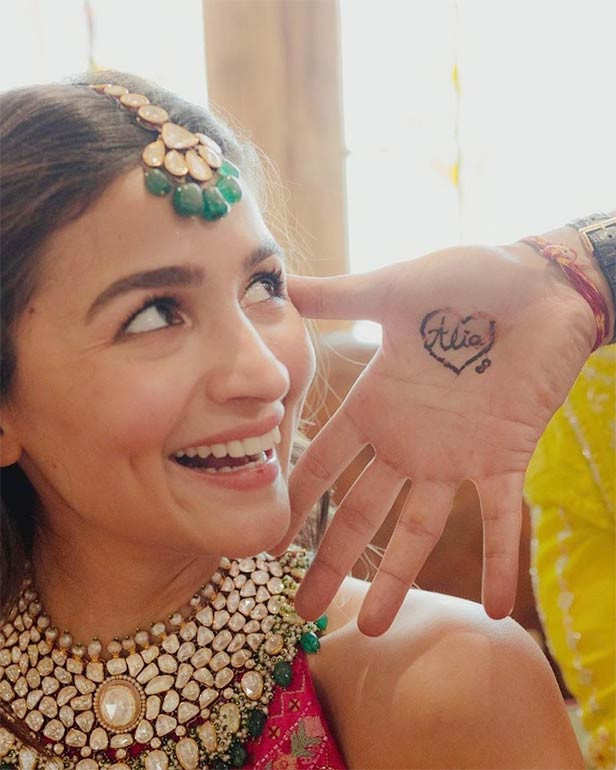