Mrunal Thakur showers praise on Alia Bhatt, after watching her latest movie Gangubai Kathiawadi, calls it a career-defining performance. Mrunal also reveals that she was deeply touched by the story and wanted to be a part of the movie.

In a recent interview with a leading publication, Mrunal Thakur says that Alia’s character and acting prowess in the movie Gangubai Kathiawadi has immortalized her as an actor. She also adds that the movie felt very personal to her and has watched it five times in the theater already. She also mentioned that she had worked in a very similar movie at the beginning of her career.

In the interview, Mrunal said, “I saw Gangubai four-five times in the theater and I felt like, har ek character ek actor ko amar kardeta hai (every character immortalises an actor), jaise (such as) be it Madhubala for Mughal -E-Azam, ya Dirty Picture mein Vidya Balan. Similarly, Alia ke career me it is Gangubai (In Alia’s career it’s Gangubai). “

She also added, “When I watched it I really felt like the way it was shot … And who doesn’t want to be a part of a Sanjay Leela Bhansali film? It was such a bold and risky subject. This is how I started my career with, a film based on brothels and sex trafficking so I really felt like I wanted to be a part of that film as well. It felt very personal because I started my journey with a film like this “.

Mrunal Thakur’s first Bollywood project was Love Sonia which was released in 2012. In the movie, she played the role of a village girl who got caught in sex trafficking. 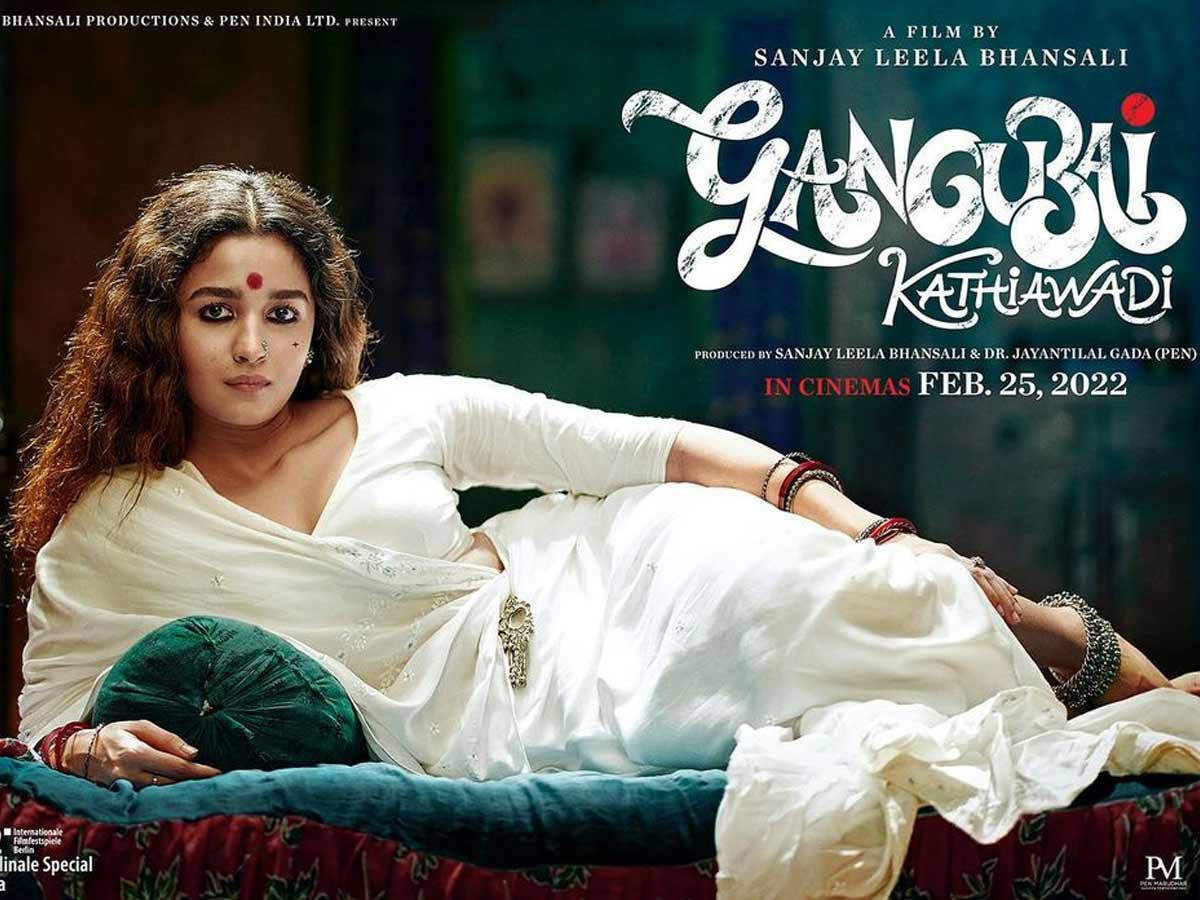