Prabhakar Sail, who was a key witness in the Aryan Khan drug case has passed away. His lawyer Tushar Khandare commented that he died of a heart attack.

Prabhakar had given his statement earlier that the Aryan Khan cruise case was strategically planted by NCB’s former director Sameer Wankhade who was at that time the lead overseeing the case. He had allegedly mentioned how Sameer Wankhade’s team had the intention of extorting 25 crore from Bollywood superstar and Aryan Khan’s father – Shah Rukh Khan.

Sail had also gone on to record a statement where he had overhead KP Gosavi, another key witness in the drug case having a word with Sam D’Souza on the extortion plans of an amount of 25 crores, out of which 8 crores were supposedly for Wankhade.

Prabhakar was given special protection after recording his statements.

Mega Star Shah Rukh Khan’s son Aryan Khan got arrested on October 3 as police raided a cruise based on a drug racket in Mumbai. Bombay High Court granted him bail on October 28.

Aryan Khan was booked under numerous allegations by the central agency – Narcotic Drugs and Psychotropic Substances (NDPS) Act for possession, consumption, sale / purchase of banned drugs, and conspiracy and abetment. 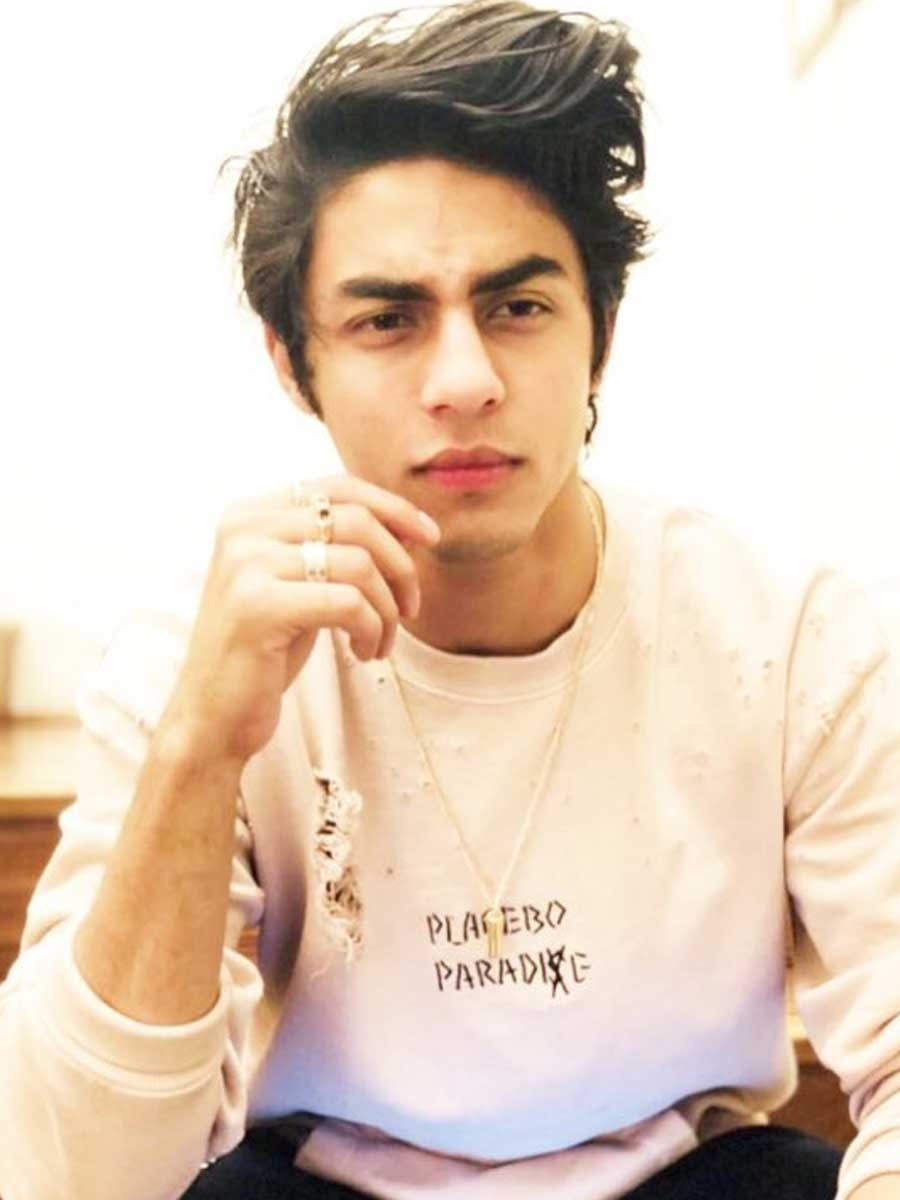 Arbaaz Merchant and Munmun Dhamecha were the other accused in the same case along with Aryan Khan. They were also granted bail which came with a horde of conditions to abide by. The conditions mentioned how the accused had to give up their passports to the NDPS court and were not allowed to leave the country. They also had to mark their presence at the NCB office every Friday between 11 AM and 2 PM.