Kartik Aaryan took to his social media handle today to share another poster of his upcoming release, Bhool Bhulaiyaa 2. In the poster, Karthik Aaryan can be seen seated on a couch surrounded by witches dressed in black.

The upcoming horror-comedy stars Kartik Aaryan, Kiara Advani, and Tabu. The movie will hit theaters on the 20th of May, 2022. The movie is a standalone sequel to the 2007 movie Bhool Bhulaiyaa, which starred Akshay Kumar and Vidya Balan in lead roles. 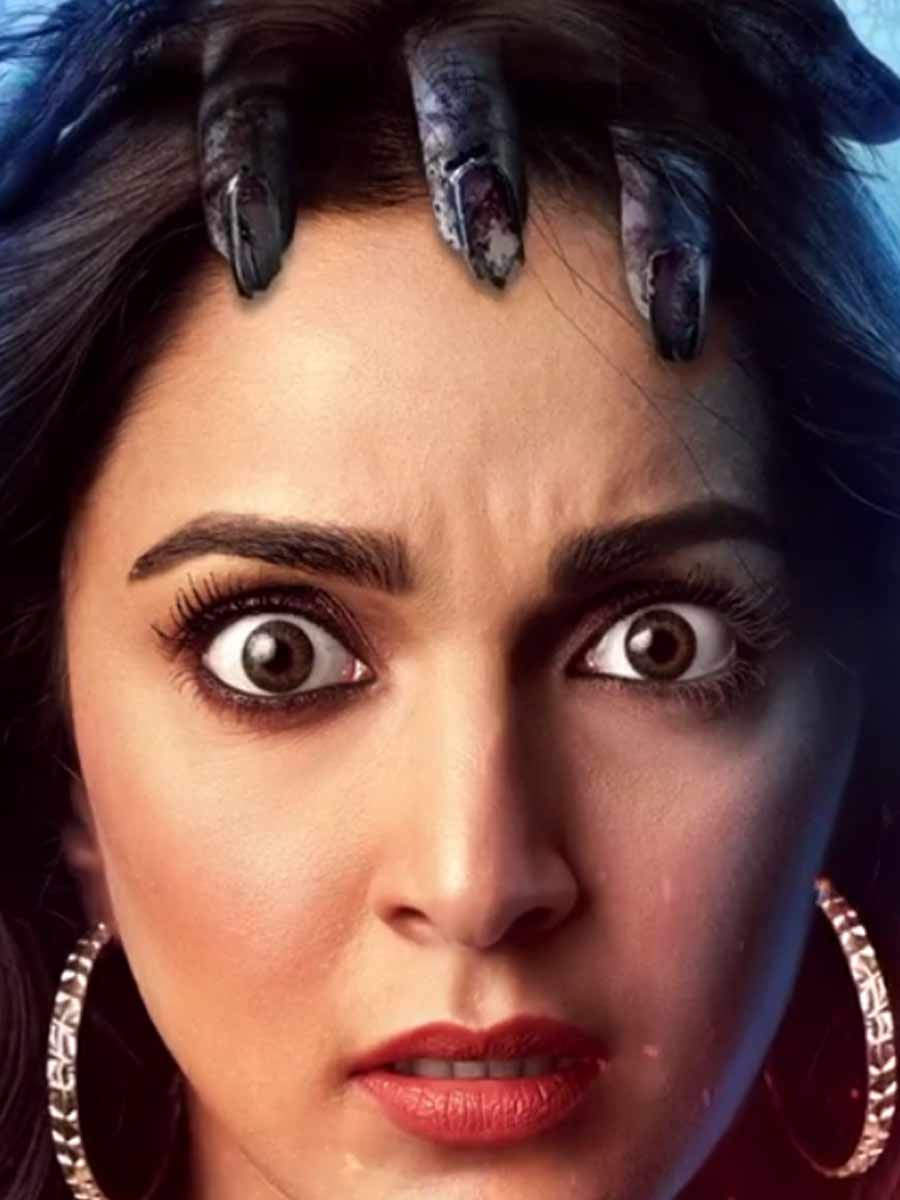