Jersey set to release in mid-April, the actor will be seen playing the role of a talented but failed cricketer, who decides to return to the game driven by his son’s wishes. The movie, directed by Gowtam Tinnanuri, is produced by Dil Raju, Aman Gill, and Allu Aravind.

April Fool’s is all about levity and laughter. Bollywood has joined the bandwagon, having the internet on high alert. If you are looking for a good laugh, head over to Jersey star Shahid Kapoor’s Instagram.

Kapoor has, for the longest time, been the chocolate boy of the industry. But with this prank, he ticked all the boxes of a harmless and good sense of humor. While the actor is busy promoting his next film Jersey which is set to release on April 14, he made sure to entertain his 33.5 million followers on Instagram.

In a post captioned, “Does anybody want coffee?”, The actor is seen yelling on the top of his voice and asking his team members if they want coffee. He is seen repeating this prank in three different settings. Each time his team members are taken aback, while one of his associates drops a bunch of paper, another one is seen dropping an umbrella. With his realistic expressions, Shahid makes sure this is a video that makes you laugh out loud. Within a day of posting the reel, it now has 4.5 million views and over 700,000 views. 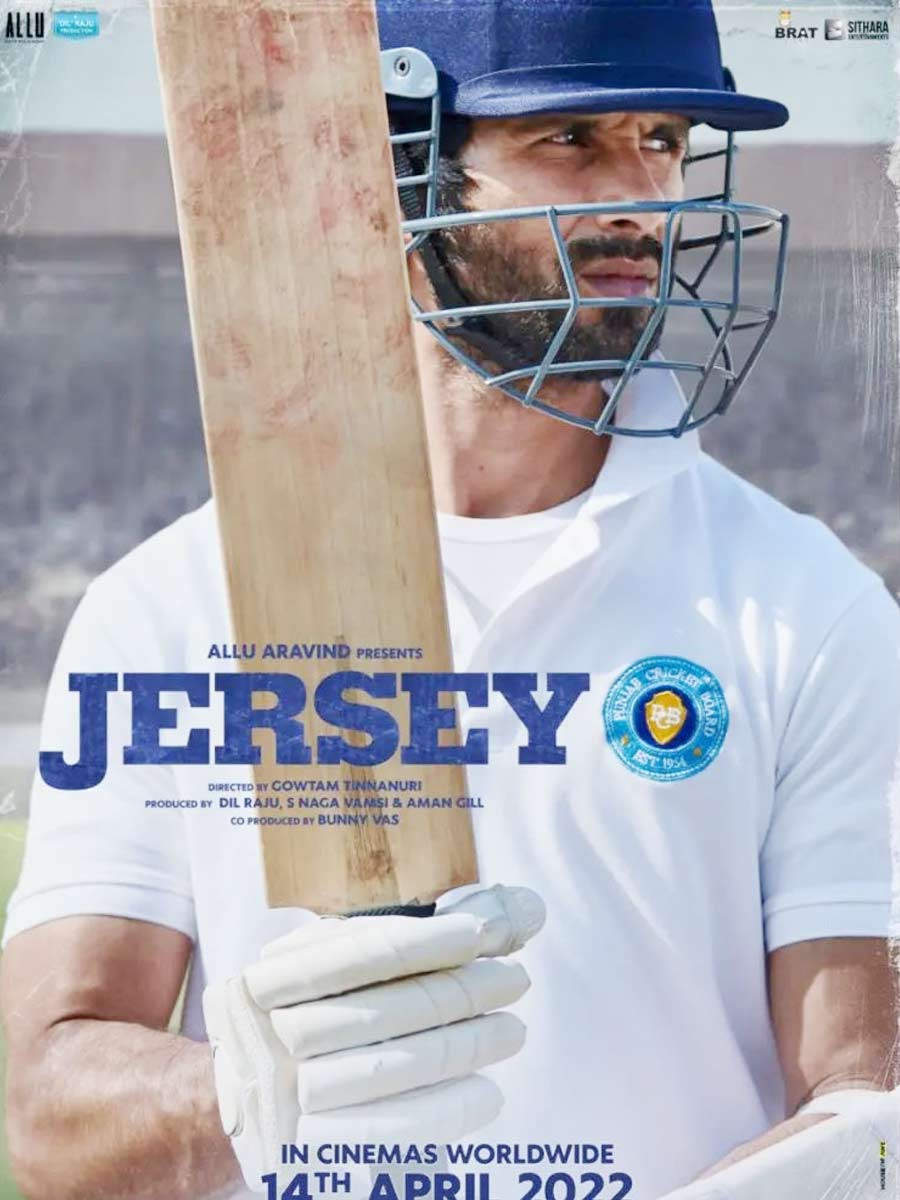