Filmfare Magazine’s April Issue features millennial star, Janhvi Kapoor as the cover girl. While the actresses debut in Bollywood was preceded by tragedy, she took charge with grace. Time and again, Janhvi has proven that she picks some of the most women-centric movies to star in. While we have seen her acting prowess in Gunjan Saxena and Roohi, we are sure that her upcoming movies, Good Luck Jerry and Mili will not be any different.

In the exclusive interview with Filmfare magazine, the actress opens up about how she handles all the fame and success that comes with being a leading actress in Bollywood. In the interview, she is asked, “How do you deal with trolling on social media?” Janhvi says she is indifferent to it.

The Gunjan Saxena actress says, “How do I deal with trolling on social media? I have become increasingly indifferent to it. But time and again, I think I’m always a little surprised and taken aback by just the double standards sometimes. And how bitter some people can be, but then again, it’s not a big deal. ” 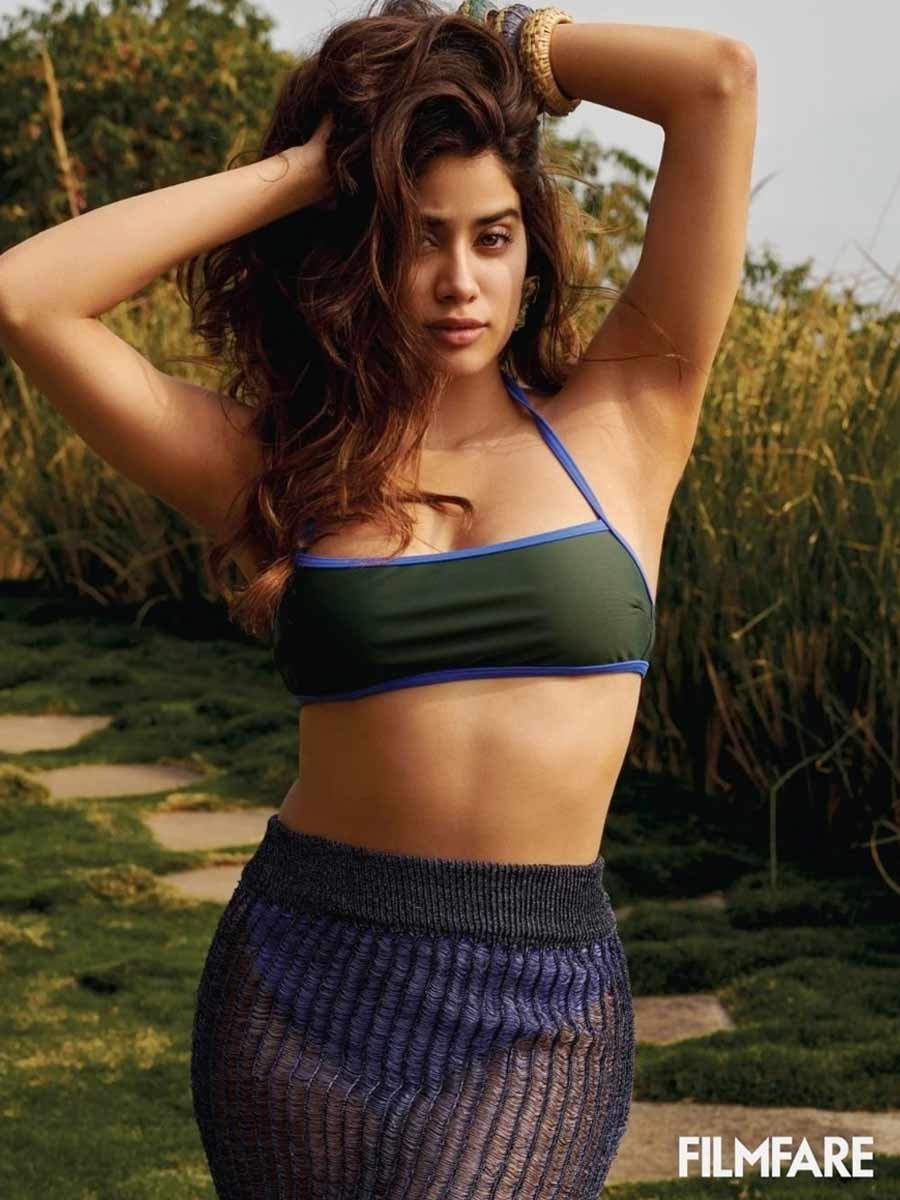