Isha Koppikar recently got personal in an interview where she revealed how a Bollywood actor made her feel uncomfortable when she asked her to meet him without her staff. Isha added that when she put her safety first and refused to meet the actor, she was dropped out of the movie.

In a recent interview, Isha revealed how she was left completely broken after she refused to meet a Bollywood actor, who asked her to meet him without the staff. She also added that during the time, the Bollywood actor was also being accused of infidelity.

“I was completely broken and disillusioned. Because l thought that what matters is how you look and act but what actually matters is that you are in the hero’s good books and good books meant this. I feel all of us have our threshold and priority. For me, my life is bigger than my work. At the end of the day, it is my conscience, I need to look in the mirror and feel good about it. ” She added that there may be people who beg to differ and would get a good night’s sleep after doing all this. “

The actress also revealed that “In mid-2000, I was called by a renowned producer who said that you have to be in the good books of the hero. I didn’t know what he meant. So, I called up the hero, who asked me to meet him alone. At that point, he was being accused of infidelity, so he asked me to visit him minus my staff. I called the producer and told him that I am here due to my talent and looks and if that can get me good work, then it’s good enough. I was thrown out of the film. “ 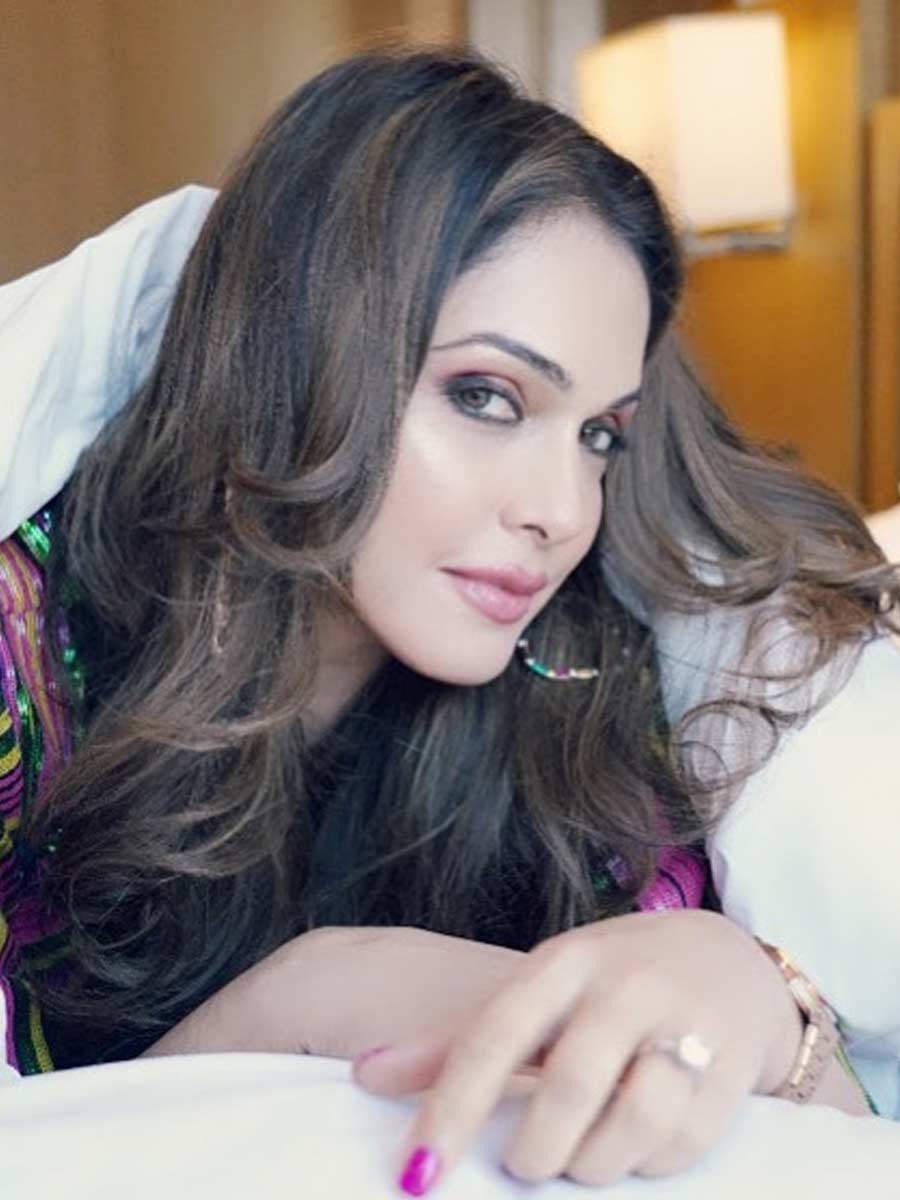