On April 29, 2020, Irrfan Khan passed away after a long battle with cancer. The news arrived all of a sudden for a pandemic-ravaged India that was already grieving many losses. It has been two years since then and yet it feels strange to be writing these words. The loss of a beloved actor evokes a kind of heartache that is indescribable. For his fans, it came as a personal loss no doubt. After all, he was one of the most reliable actors who left behind a filmography that is full of memorable roles from his career spanning decades. And the best one can do in the face of lingering grief is to remember the artist and the man, not only to honor his legacy but also to celebrate it. As we mark Irrfan Khan’s second death anniversary, we’re looking back to some of his finest work and what a body of work it has been. From playing a father, a detective, a bandit and the everyman, his diverse range saw him pull off each of his character portrayals effortlessly. Perhaps it came to him naturally or through his remarkable experience in both commercial and critical hits. Between his many roles, there exists a wealth of iconic dialogues, instantly elevated through the actor’s delivery. Here are a few memorable movie dialogues that will warm your heart and perhaps offer life lessons:

“I suppose, in the end, the whole of life becomes an act of letting go. But what always hurts the most is not taking a moment to say goodbye” – Irrfan Khan as Pi Patel, Life of Pi

This has got to be the most hard-hitting dialogue in light of Irrfan Khan’s loss. The line also went viral after his passing as fans mourned his demise. Profound and reflective, the actor’s dialogues from Life of Pi were all thought-provoking indeed. Among them, this is one that found fresh relevance. Irrfan Khan broke into Hollywood before it was cool. After films like the award-winning Slumdog Millionaire, the actor played an older Pi in Life of Pi. The Ang Lee-directed film was a visually stunning adaptation of the popular book of the same name by Yann Martel. It saw Khan doing what he was best at doing – engaging viewers in conversations.

“Things are never as bad as they seem” – Irrfan Khan as Saajan Fernandes, The Lunchbox 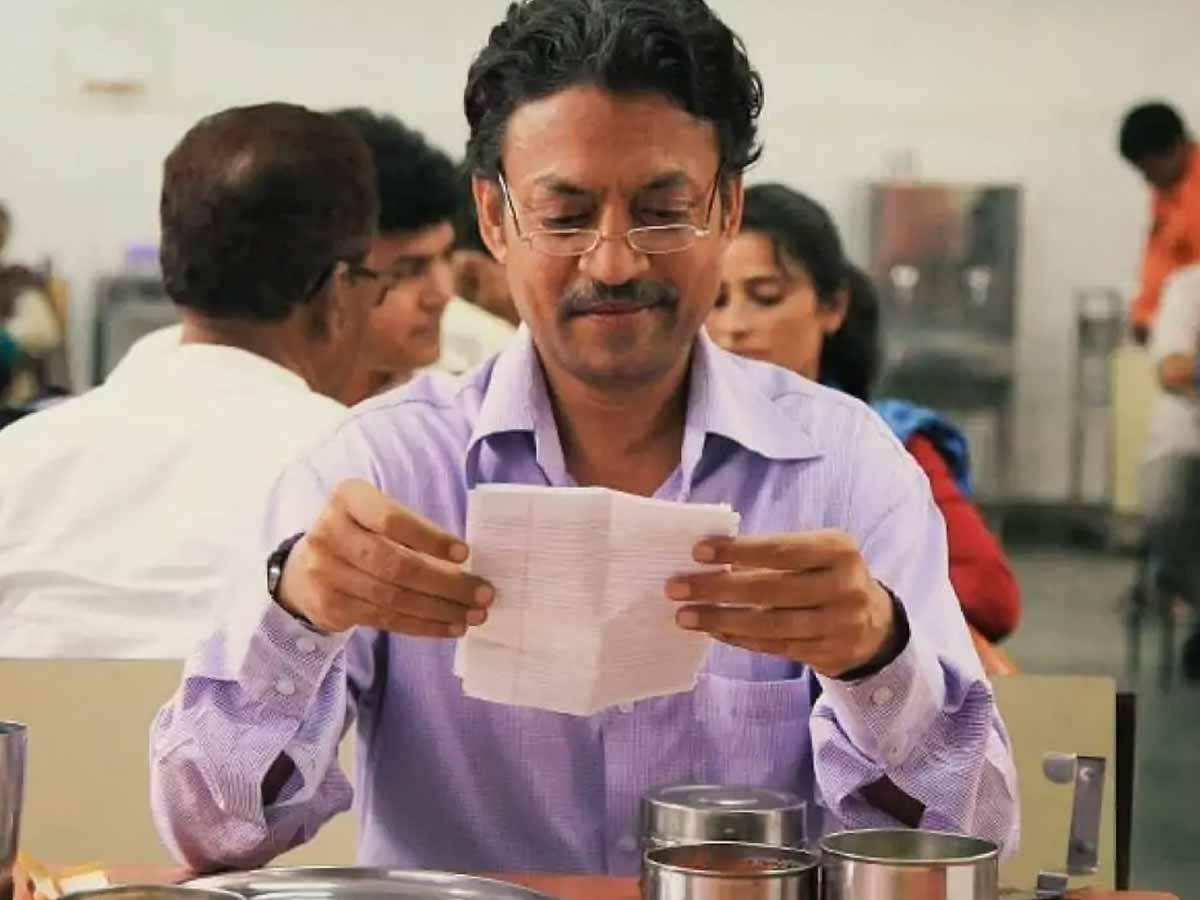 In terms of instantly relatable characters, Irrfan Khan’s Saajan from The Lunchbox pretty much tops the list. The film sees him play a widowed accountant who winds up exchanging letters with Ila (Nimrat Kaur) due to a goof-up in Mumbai’s large network of dabba services. The film in itself is a feel-good romance told through a wonderful observant lens. Added to the overall warmth of the story was Irrfan Khan penning some assuring lines for his pen pal. Among other things, this film about a misplaced lunch box delivered to the wrong man is also proof of how Irrfan Khan could not only stand out even in a packed Mumbai local but also convey tenderness with the simplest dialogues. 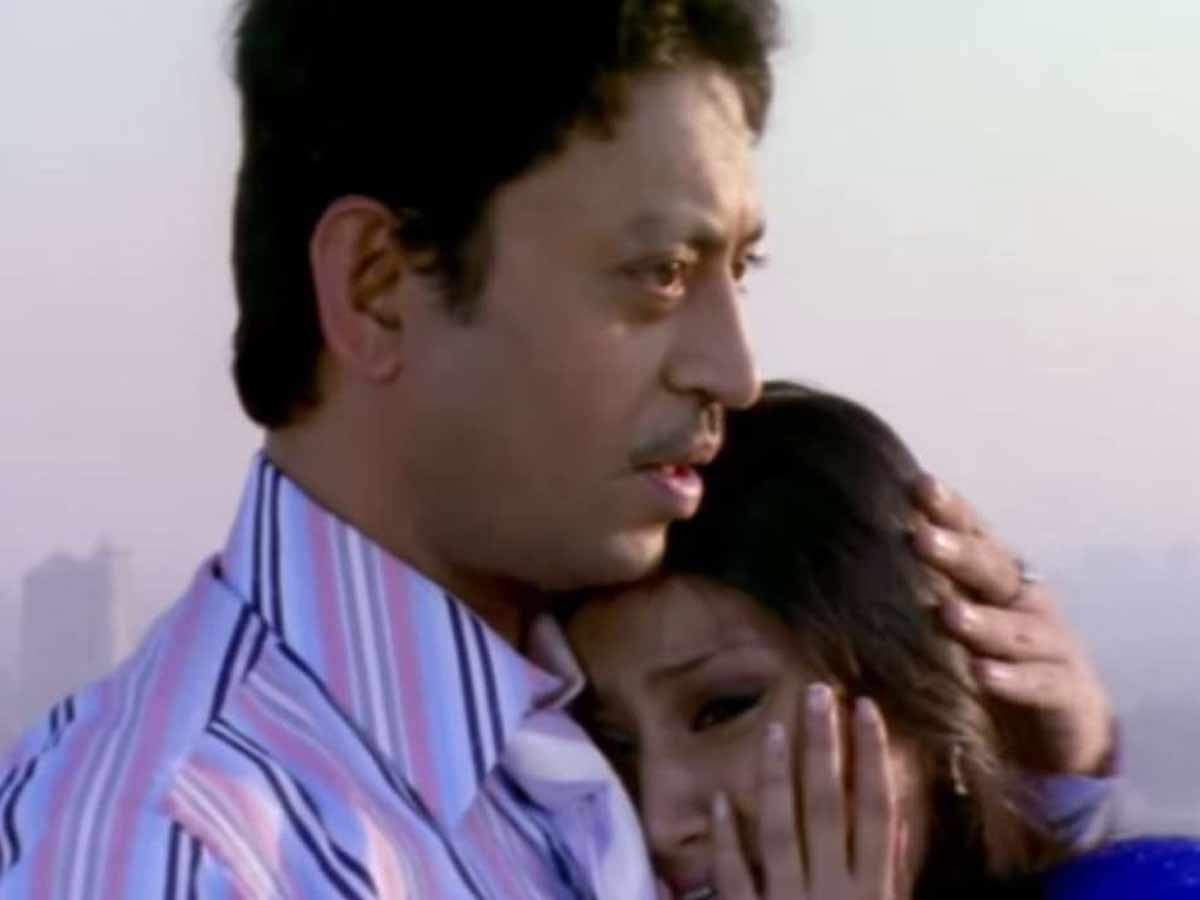 Irrfan Khan was the definition of the everyman on screen so it comes as no surprise that the most relatable line from Life In a Metro, a slice-of-life narrative about living in a big city, went to his character Monty. The dialogue resonates with anyone who has lived or struggled in Mumbai. While it isn’t a soothing line, it validates the experiences of many and sometimes that’s just what you need. The film had an impressive line-up of stars including Konkona Sen Sharma and Shilpa Shetty, but Khan stood out even in crowded streets and cafes. From his chemistry with his co-star Konkona to a scene-stealing moment in the film where their characters are seen screaming off a rooftop, he’s a delight to watch in the film.

“Pack a pillow and blanket and see as much of the world as you can. You will not regret it. One day, it will be too late. ” – Irrfan Khan as Ashoke Ganguli, The Namesake 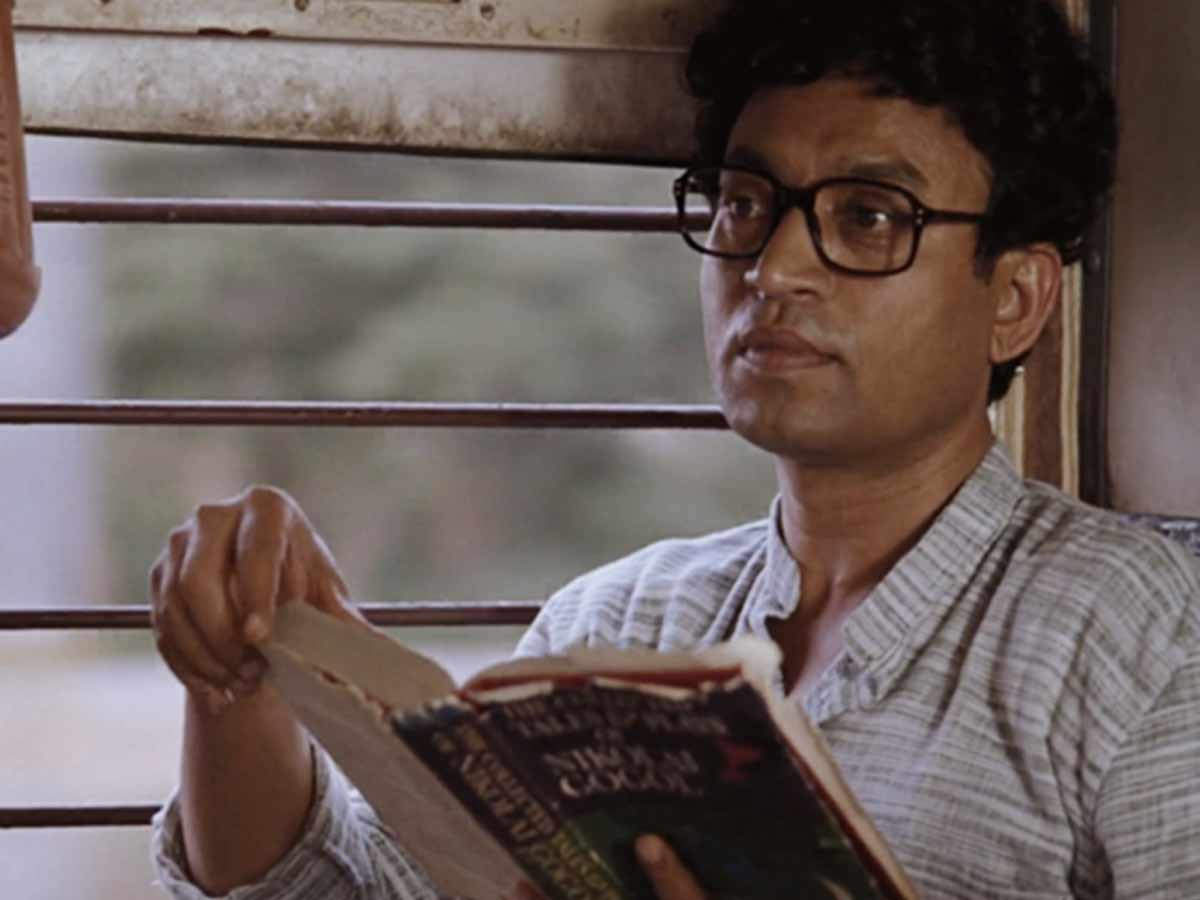 In Mira Nair’s critically acclaimed The Namesake, Irrfan Khan delivered an understated yet impactful performance alongside Tabu who he also collaborated with in Maqbool. The film is gut-wrenching but at the same time, it has a beauty to it and that’s another zone the actor thrived in. His dialogue, pulled from Jhumpa Lahiri’s text, is life-affirming. This film that revolves around Indian immigrants saw the actor take on the portrayal of a book character and make him his own. Even when playing a quintessential brown character in the west, Khan pulled off a layered representation that isn’t stereotypical. It set the bar pretty high. 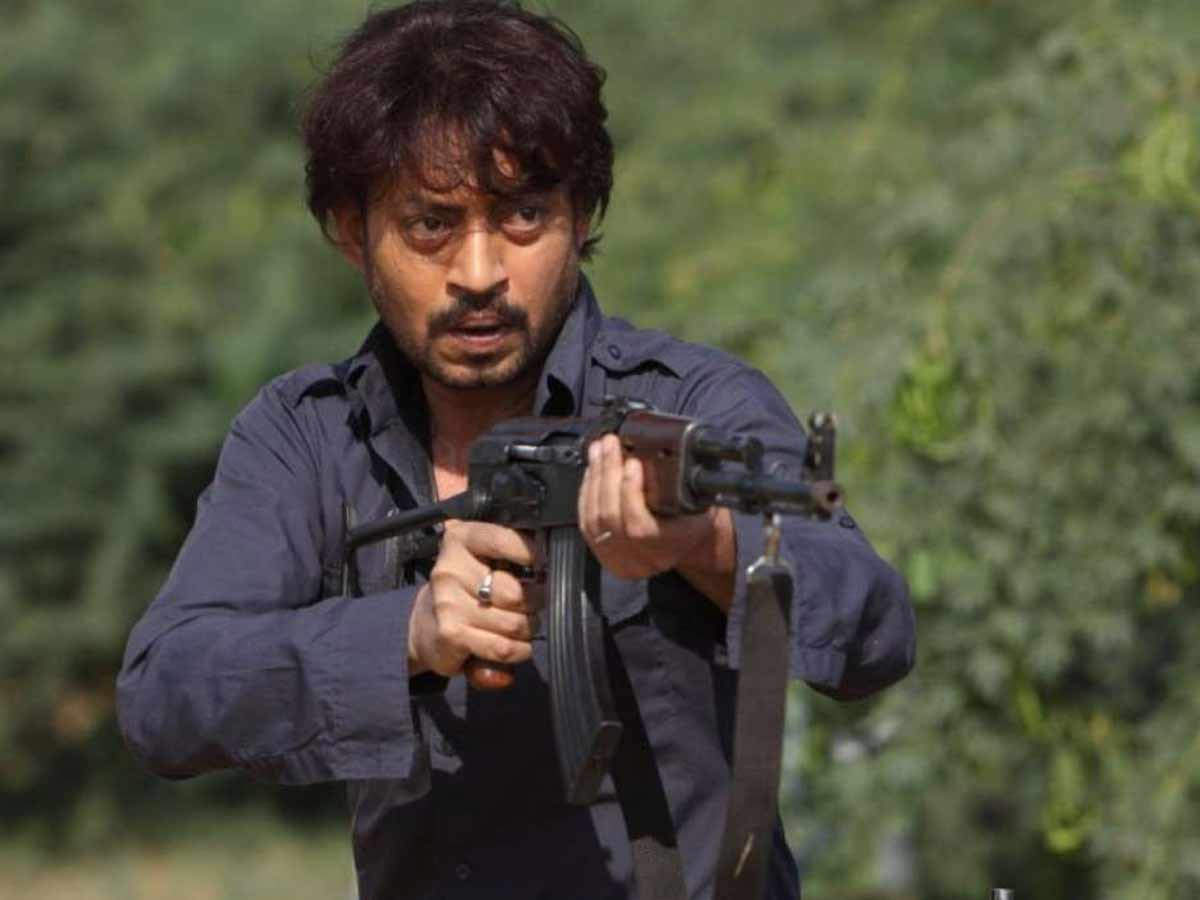 Rewatching D-Day could be a bittersweet experience as it saw Irrfan Khan share screen space with Rishi Kapoor, another shining star we lost in 2020 just a day after Irrfan’s death. In the espionage film, Khan played a RAW agent. The aforementioned dialogue defines the unpredictable nature of mistakes and human relations, a strange takeaway from a film that’s about agents taking down a most-wanted criminal. But given that the film hinges on a minor judgment error, the line is infused with meaning.