Ranbir Kapoor and Alia Bhatt, the couple who dated for five years are all set to tie the knot. Their wedding ceremony begins today, with a mehendi. The mehendi will be a private affair attended only by close friends and family. Neetu Kapoor and Riddhima Kapoor Sahni were also snapped while reaching the venue for the ceremony.

Amidst this, director Imtiaz Ali has come forward, expressing immense happiness at the union. The director has worked individually with both the actors, with Alia Bhatt in the 2014 film Highway and with Ranbir Kapoor in the 2011 film Rockstar and the 2015 film Festival.

When an interviewer asked Imtiaz about Ranbir and Alia’s wedding, he replied “Amongst the actors that I have worked with, there is no one more similar than Ranbir and Alia. To be alike as actors, you have to be alike as people as well. You need to be aligned in thought, and that’s the case with these two. ” He also recalled how even before Ranbir and Alia became friends, there was an affinity that they shared.

The director also said that there are no other actors like them. He said, “The fact that Ranbir and Alia are together, gives me immense happiness and pleasure. I am not going to say more (smiles), but I am extremely happy that people like that are grouping together. They are the purest form of actors that I have seen in my life. ” 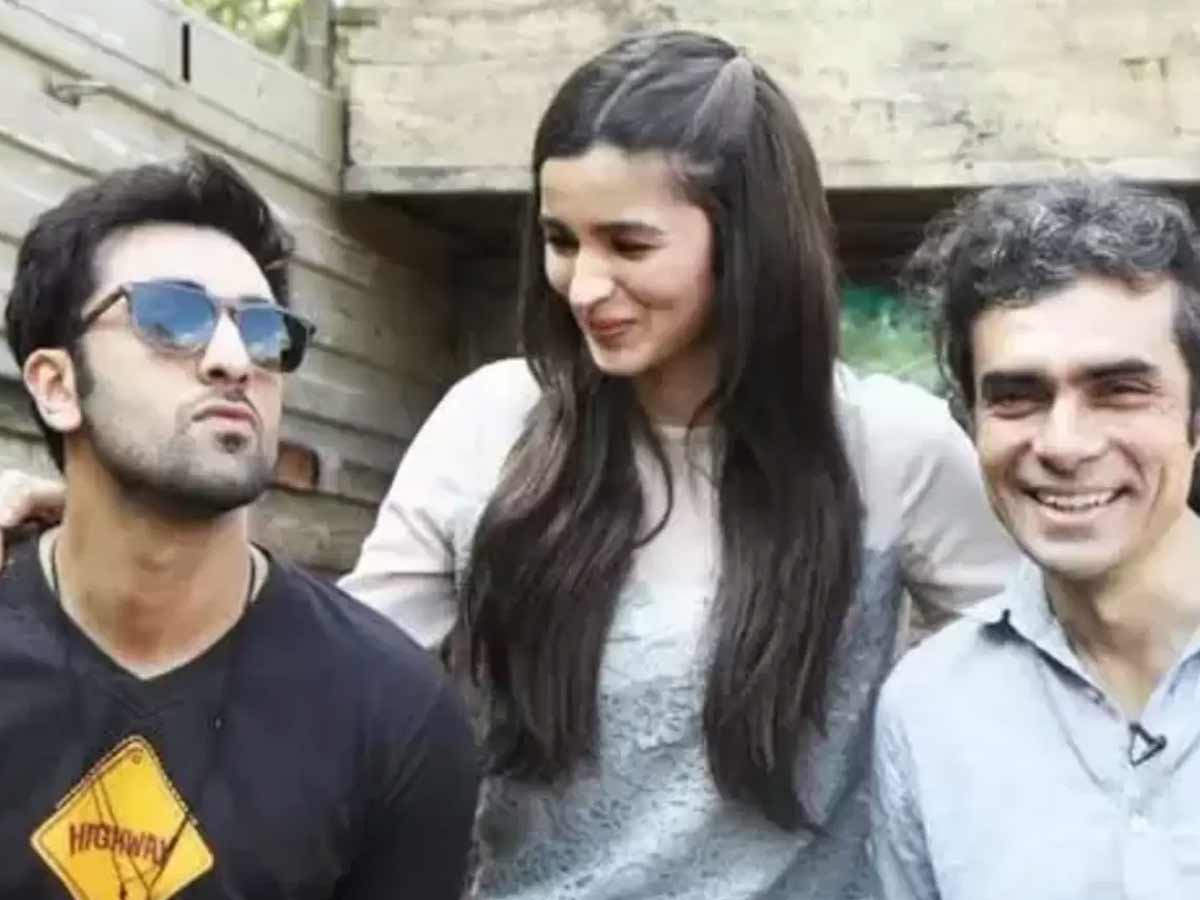