Along with the speculative rumors of the Ranbir Alia wedding, there has been another topic of discussion making the rounds regarding their impending nuptials. It is none other than the location of their honeymoon that has gotten the media looking for some clarity.

Just like their wedding details, their honeymoon destination has also been under wraps. Nevertheless, there have been plenty of presumptions being made – at first, it was heard that they will be heading to South Africa for their honeymoon as Alia and Ranbir have been there for a vacation and they loved their safari trip. Recently there were also some murmurs being made about Switzerland being on the cards for a romantic honeymoon getaway for the soon-to-be newlyweds. 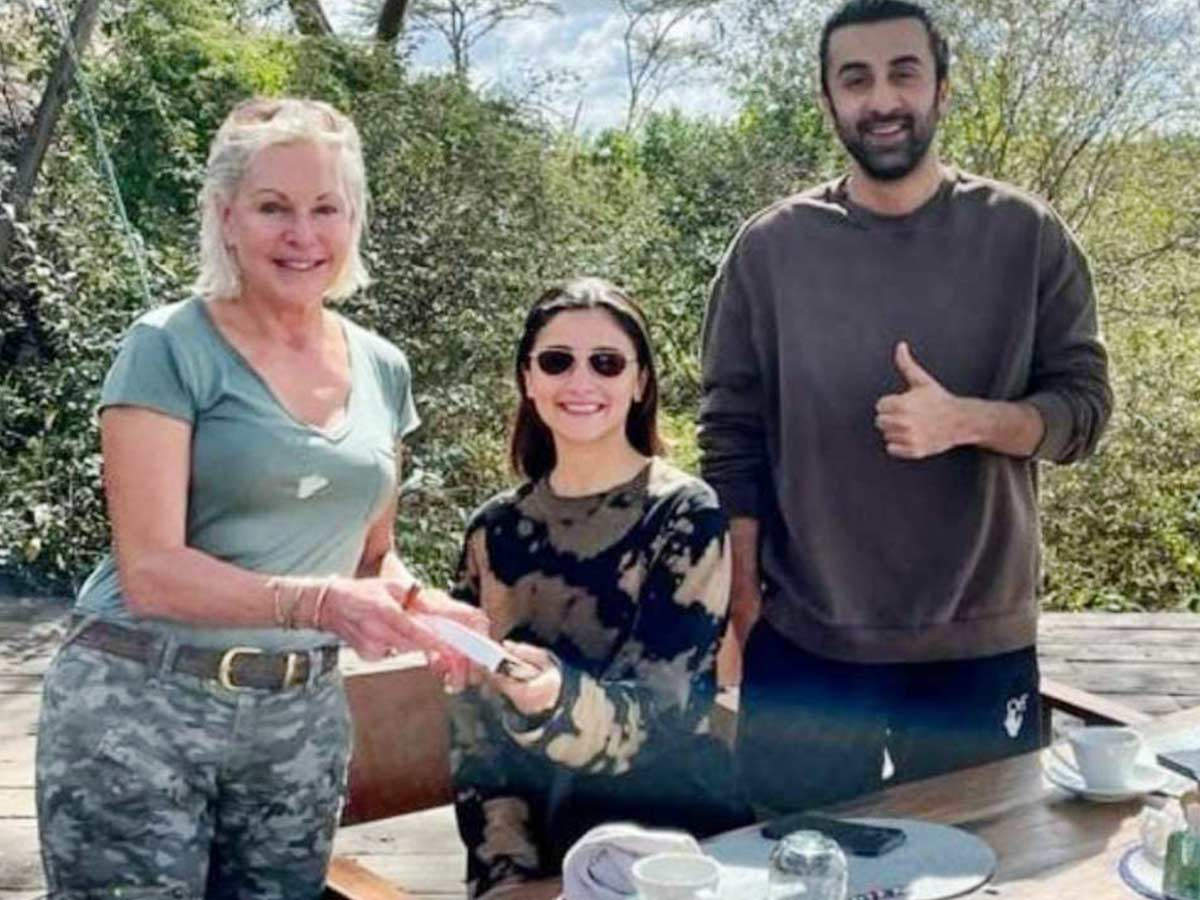 However, according to our sources, Ranbir Kapoor and Alia Bhatt have no pre-planned honeymoon to jet off to. Two days after the wedding ceremony, Alia will head back to the sets of Karan Johar’s Rocky Aur Rani Ki Prem Kahaani ie on April 19.

Anticipation for more confirmations on all the nitty-gritty of the Ranbir Alia wedding continues to spread as the wedding dates are nearing.