BTS brought the house down at the Grammys on Sunday night with their mega-hit Butter. The mega-group started their performance with several members seated in the audience at various tables, and one of them, V, happened to be sitting next to the Driver’s license singer, Olivia Rodrigo. The 26-year-old South Korean pop star whispered something into Rodrigo’s ear, causing her to gasp. He then flicked the card away and pointed towards the stage. The two also posed for a photo during the ceremony.

Earlier that evening, BTS spoke to the press about which musicians they’d like to work with in the future, and V mentioned Rodrigo. Other members of the group mentioned Lady Gaga, J Balvin, and Snoop Dogg.

The South Korean boy band’s choreography was inspired by James Bond. Jungkook tested positive for COVID-19 earlier this week, potentially putting BTS’s performance in jeopardy. “After arriving in Las Vegas, he felt a slight discomfort in his throat and promptly took a rapid PCR test and a standard PCT test,” Big Hit Music, the band’s record label, announced the news on Monday, March 28. “While being under self-quarantine as a proactive measure, the result of both tests came back positive, and Jungkook was confirmed with COVID-19 on Monday. ”

Jungkook’s participation in the scheduled performance would be “determined by the local regulations on COVID-19 while we are actively in discussion with the awards organizer,” according to Big Hit at the time. However, the label announced several days later that fortunately, the group member had fully recovered.

Jin, Jungkook’s bandmate, also had a health scare shortly before the Grammys. The Epiphany singer had surgery on one of his fingers last month after injuring his tendons. He performed during the awards show on Sunday, but his left hand was in a cast. Jin spent the first part of the performance in an area set up to look like a control booth, as a playful nod to his injury. 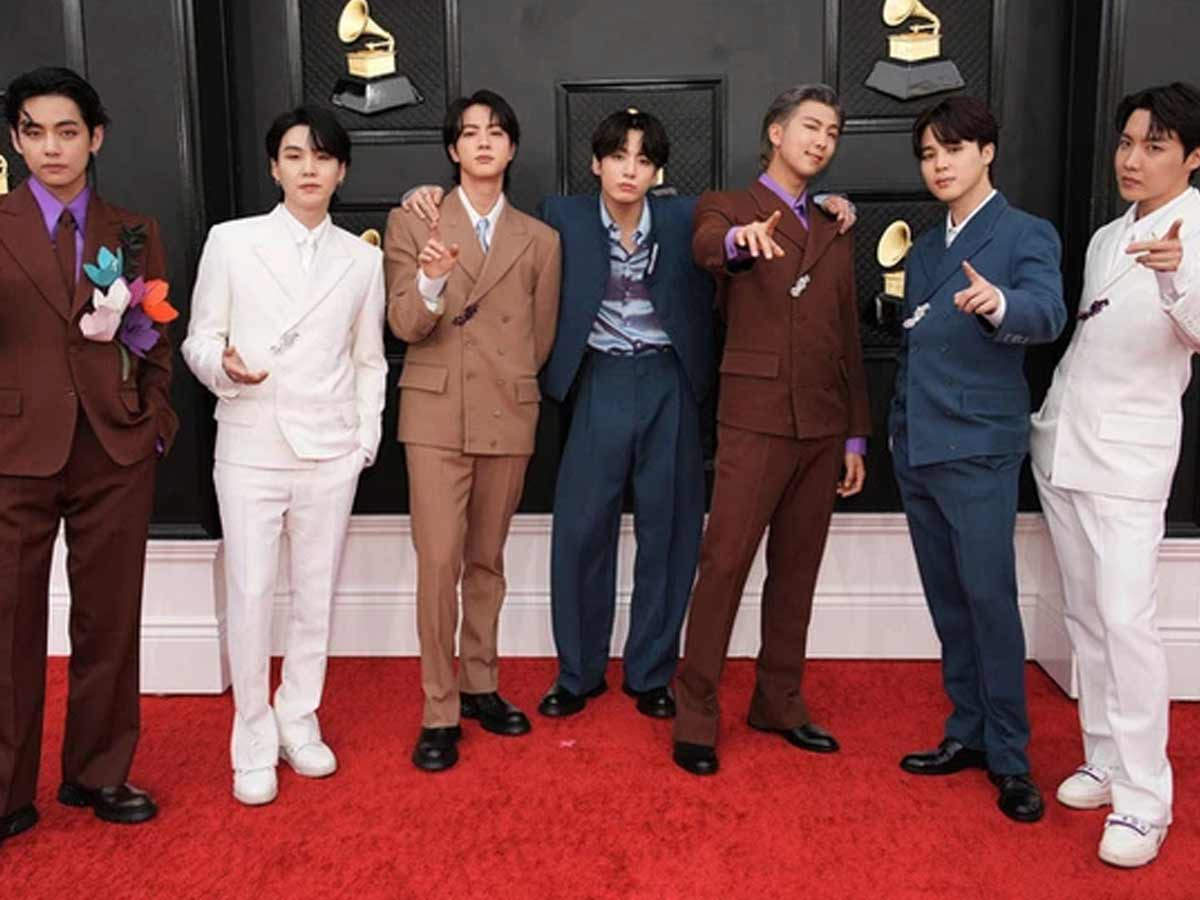 The highly successful K-pop group was nominated for best pop duo / group performance for their chart-topping single Butter, which was released in May 2021. Following the Grammys, BTS will stay in Las Vegas for four dates on their Permission to Dance on Stage tour, which will take place at Allegiant Stadium on April 8, 9, 15, and 16.