Britney Spears is enjoying her newfound freedom after her 13-year conservatorship was terminated, and the pop star has now revealed that she is pregnant. Spears broke the news to her fans on Instagram on Monday afternoon, writing: “I lost so much weight to go on my Maui trip only to gain it back… I thought ‘Geez… what happened to my stomach ???’ My husband said ‘No you’re food pregnant silly !!!’ So I got a pregnancy test… and uhhhhh well… I am having a baby.

In September 2021, Spears announced her engagement to actor Sam Asghari. She has referred to Asghari as her “husband” in recent posts, but she has not officially stated whether the couple is married. Spears and Asghari first met on the set of her music video for “Slumber Party” in 2016.

On Monday afternoon, Asghari confirmed the pregnancy in a post of his own, writing, “Marriage and kids are a natural part of a strong relationship filled with love and respect. Fatherhood is something I have always looked forward to and I do not take it lightly. It is the most important job I will ever do.

Britney also used the announcement to discuss her previous experience with perinatal depression while pregnant. Perinatal mood disorders are extremely common, affecting ten to twenty percent of pregnant women. “I have to say it is absolutely horrible,” she wrote. “Women didn’t talk about it back then… but now women talk about it every day… thank Jesus we don’t have to keep that pain a reserved proper secret.

After more than 13 years, Spears’ conservatorship was terminated in November 2021. Spears sat in court months before the judge terminated the legal arrangement to share her explosive claims of “conservatorship abuse.” Her desire to start a family with Asghari was allegedly thwarted by her conservators, who she claimed would not allow her to remove her birth control device. 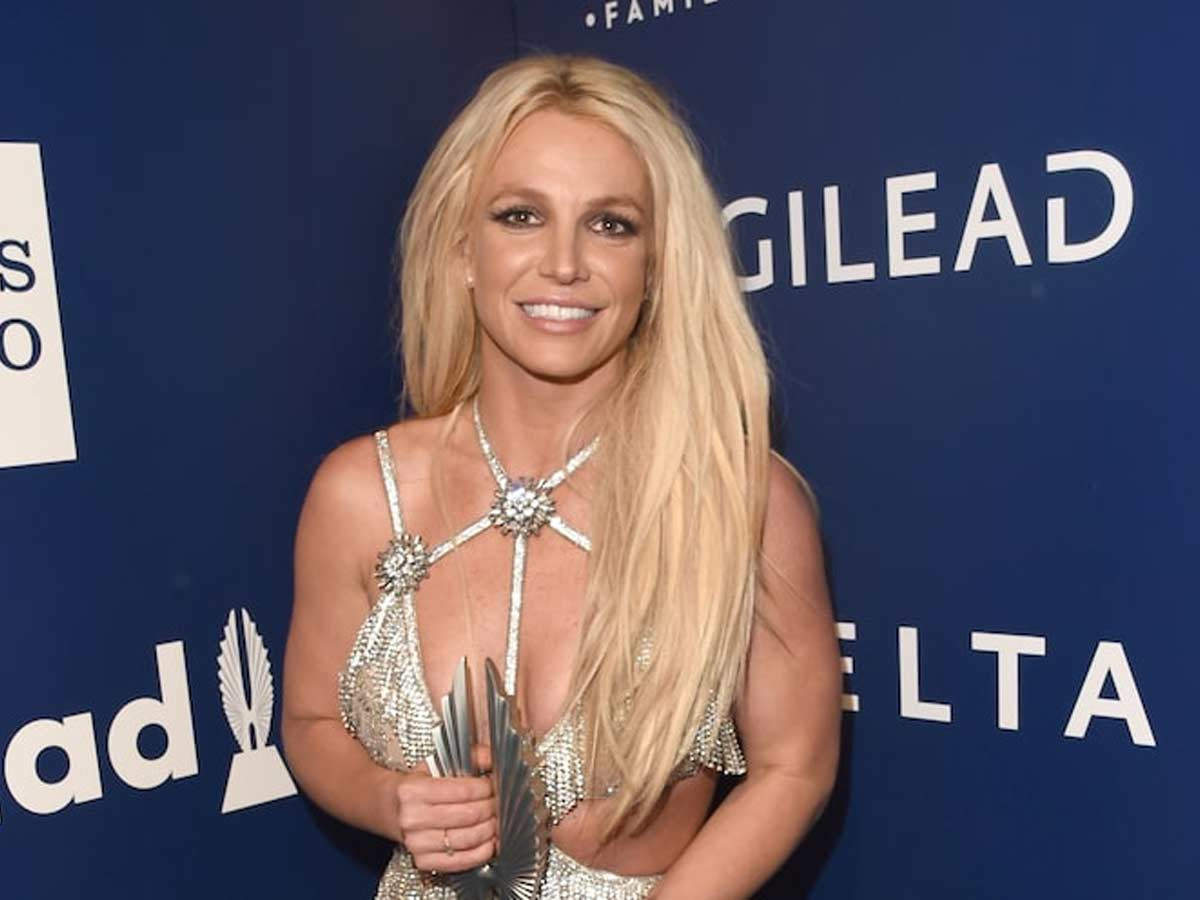 I would like to progressively move forward and I want to have the real deal, I want to be able to get married and have a baby. I was told right now in the conservatorship, I’m not able to get married or have a baby. I have an IUD inside of myself right now so I don’t get pregnant. I wanted to take the IUD out so I could start trying to have another baby. But this so-called team won’t let me go to the doctor to take it out because they don’t want me to have any more children. So basically, this conservatorship is doing me way more harm than good.

Spears also stated that she intends to keep a low profile in order to avoid media attention. “I obviously won’t be going out as much due to the paps getting their money shot of me like they unfortunately already have,” She stated. Instead, she promised to “do yoga every day” and “spread lots of joy and love.” Amen.