In what will most likely go down as one of the most shocking Oscars moments, Will Smith slapped Chris Rock on stage during the 94th annual Academy Awards over a joke directed at his wife Jada Pinkett Smith. Since then, the star has sparked outrage (along with fresh meme templates) and has been banned by the Academy for a period of 10 years.

While the dust hasn’t quite settled on that incident, AR Rahman, who attended the 2022 Oscars, has now opened up about his experience of meeting Will Smith. In an appearance on The Kapil Sharma Show along with the cast of Heropanti 2, the music legend reacted to the Will Smith-Chris Rock slapgate.

He described Smith as a “sweetheart” and went on to say, “Sometimes such things happen,” about the much-debated slap. The singer-music composer comments came after reality TV show host Kapil Sharma shared an old photo of AR Rahman and Will Smith. The picture resurfaced on the internet soon after the Oscars. 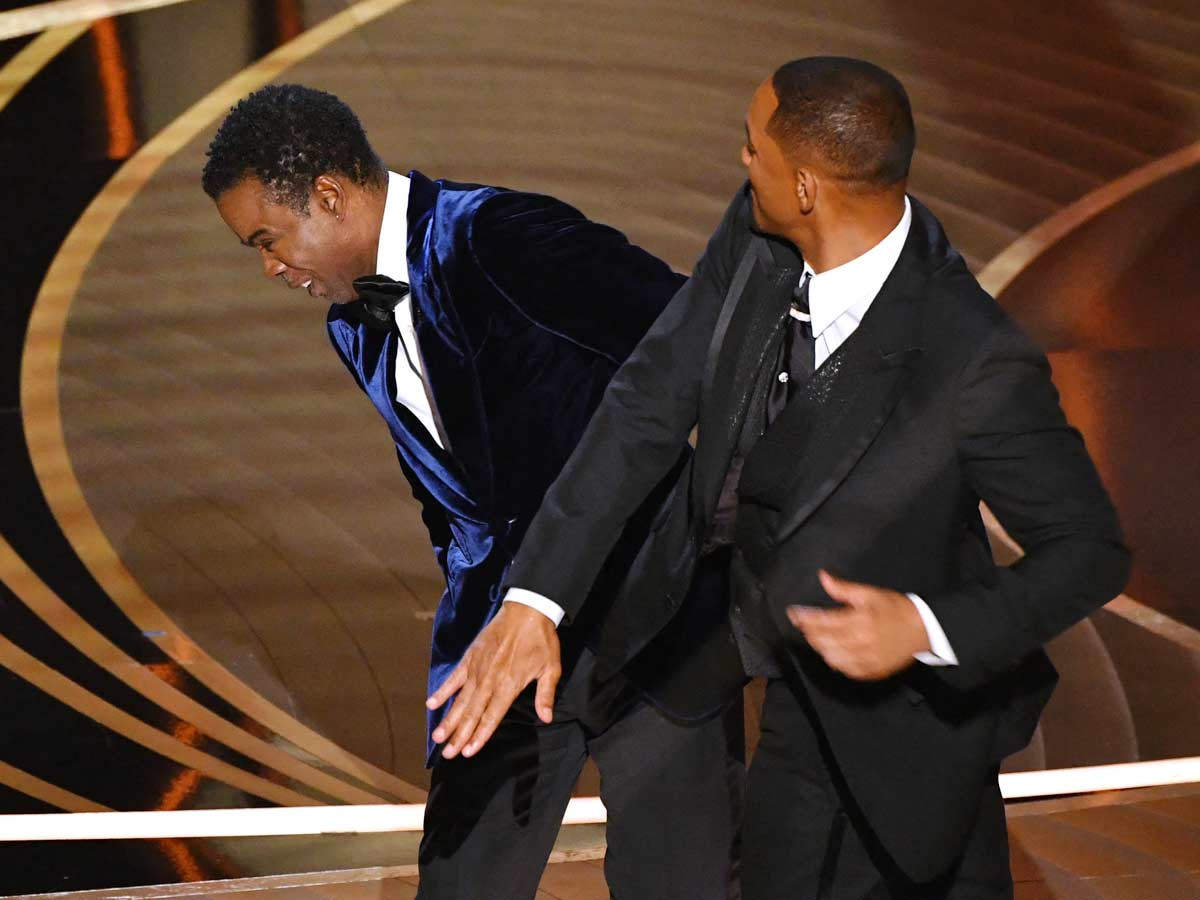 AR Rahman is currently promoting his upcoming Heropanti 2 which stars Tiger Shroff, Tara Sutaria, Kriti Sanon, Nawazuddin Siddiqui and more. The film is a sequel to the 2014 film Heropanti. It’s set to release in cinemas on April 29.