The pre-wedding rituals for Alia Bhatt and Ranbir Kapoor will also include a Mehendi ceremony, which is scheduled to begin at 1:30 pm The sangeet ceremony will take place tomorrow, prior to the D-day.

Both Alia Bhatt’s Juhu home and Ranbir Kapoor’s Bandra home Vastu have been decked out in bright lights. Several images have circulated on the internet showing the two’s homes decked out in pink and gold lights. Riddhima Kapoor Sahni, Ranbir Kapoor’s sister, arrived in Mumbai last night with her husband and daughter. Ayan Mukerji, Ranbir’s close friend, arrived at his home ahead of the pre-wedding festivities last night. 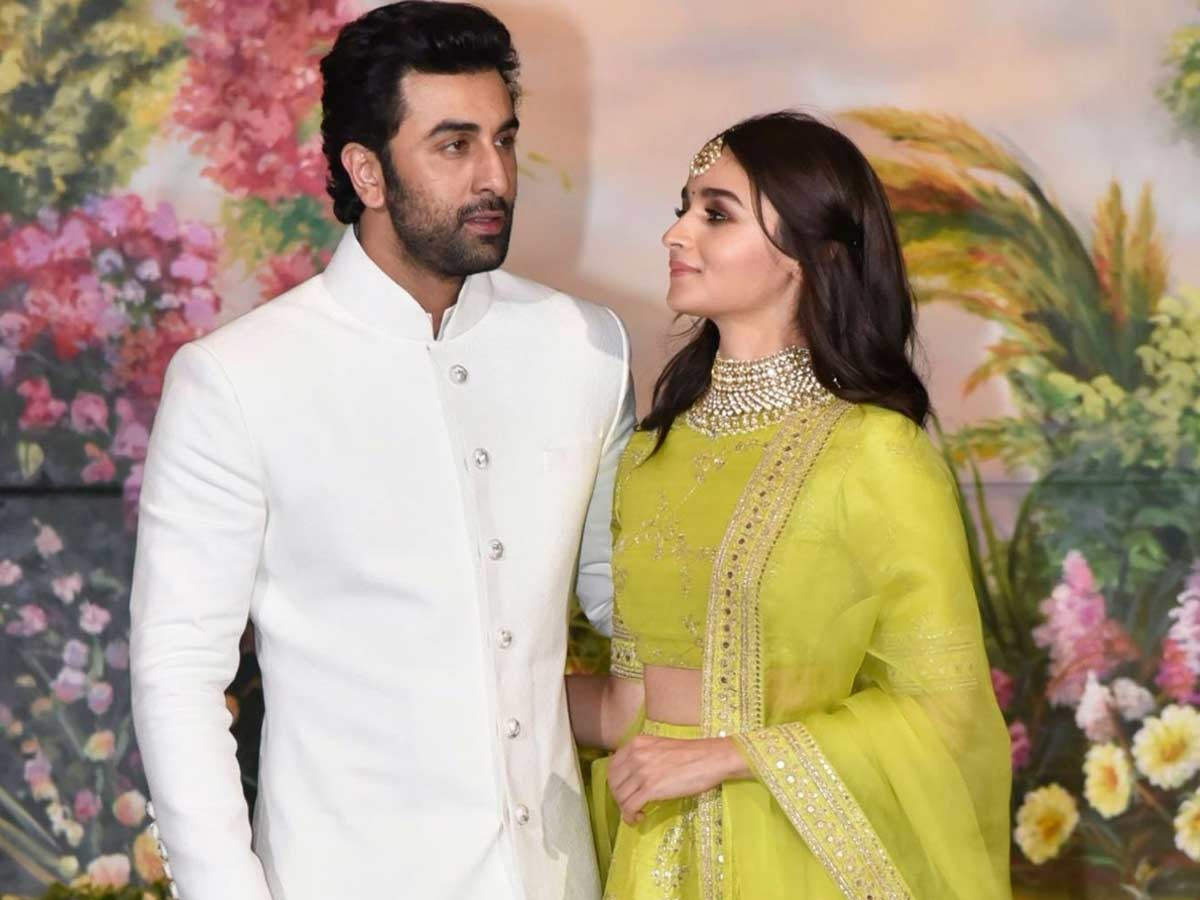 Ranbir and Alia, affectionately known as RanAlia by fans, fell in love on the set of their upcoming film ‘Brahmastra.’ In 2018, the two made their first public appearance as a couple at Sonam Kapoor’s wedding reception.