In a viral Instagram and Twitter post uploaded today, Ajay Devgn made an announcement that has his fans rejoicing. In the post, he shares the launch of his upcoming movie Bholaa which also stars Tabu.

The actor captioned the post, “Proudly announcing my next venture Bholaa, releasing on March 30th, 2023.” The text in the picture read, “Excited to share with all of you Bholaa. The official remake of the Tamil superhit, Kaithi that has Tabu and me in the lead will release worldwide on March 30, 2023. The action-drama is directed by Dharmendra Sharma. “

Ajay Devgn and Tabu will be seen on-screen for the second time, the first being in ‘Drishyam 2’. Ajay Devgn is also currently doing the promotions for Runway 34, which will release on April 29. 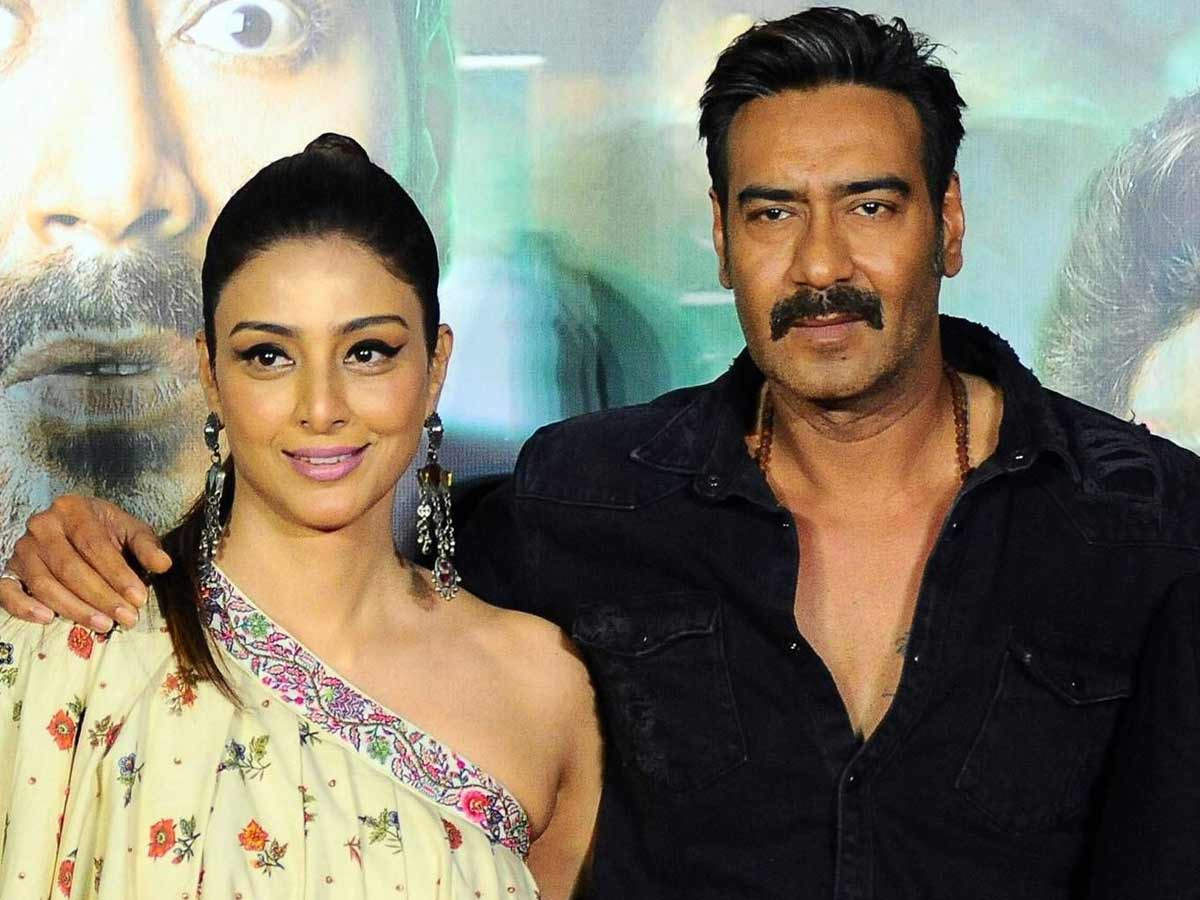