Vijay Varma has come a long way in his journey having seen a lot of struggle initially until his talent was truly recognized and appreciated in Gully Boy, where he played the role of Moeen Bhai. Talking about the film on its third anniversary, Vijay shares, “This day, 3 years ago changed my career and affected my life in so many ways that I can’t really express but my journey is for all to see.”

He adds, “I am glad I was a part of this monumental film. Also, since it was released on Valentine’s Day, it doesn’t matter if I’m in love or not, I celebrate this day nonetheless haha”. 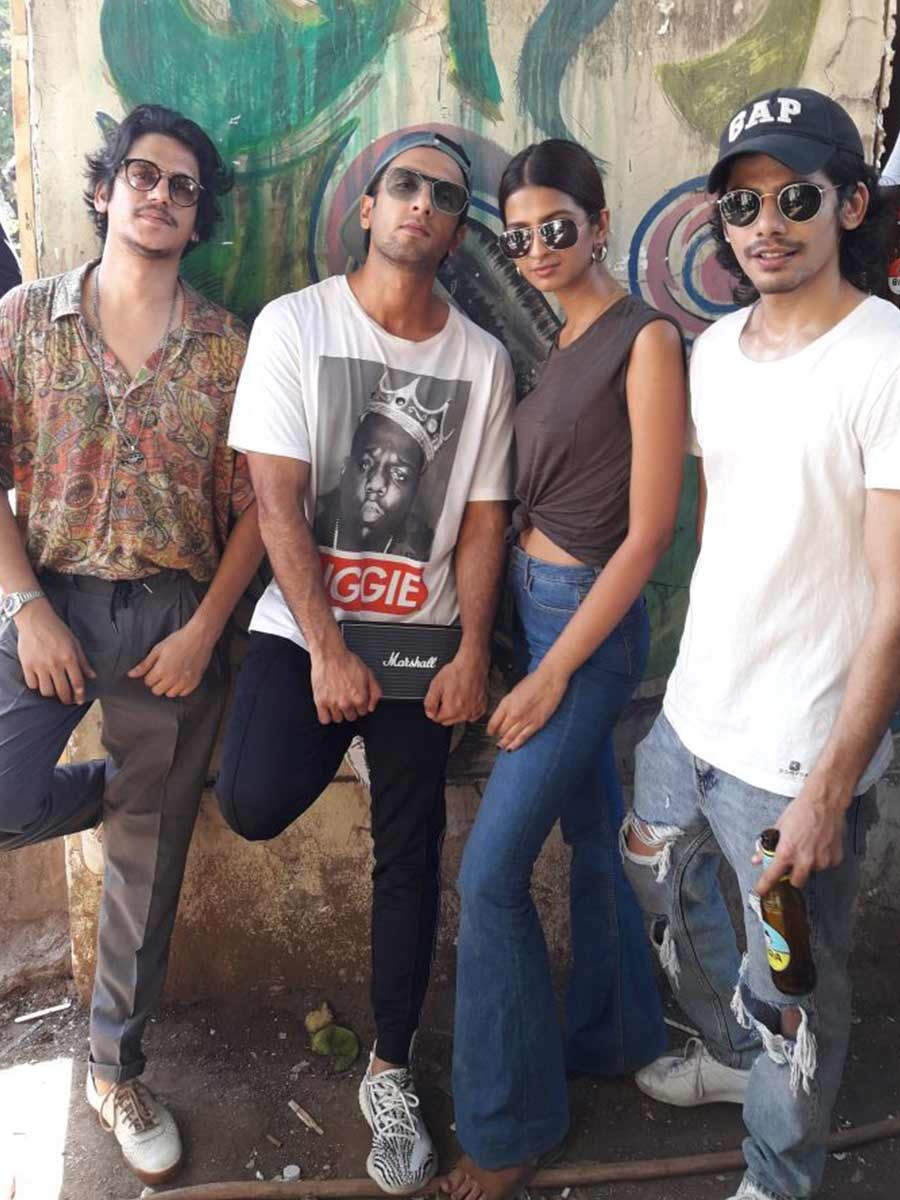 The talented actor seems to share a great off-screen camaraderie with his co-stars as is clear from his unseen photos with Ranveer Singh from Gully Boy time. And he will also be seen opposite his other co-star from the film, Alia Bhatt for their upcoming big-ticket film, Darlings.

Besides Darlings, Vijay also has Fallen, Hurdang and Sumit Saxena’s untitled next in his kitty.