Hrithik Roshan was spotted with Saba Azad recently, after which rumors of them dating have been doing rounds. Amidst all the rumors, Hrithik’s ex-wife Sussanne Khan shared a photo of the ‘supremely talented’ Saba from their outing.

Sussanne shared several pictures on her Instagram stories which featured his father Sanjay Khan, sister Farah Khan Ali, mother Zarine and brother Zayed Khan among others. Sussanne then posted a picture of Saba Azad, who can be spotted performing in front of the mic.

Sharing the picture, Sussanne wrote, “What an amazing eve! You are super cool and supremely talented @sabazad @madboymink. ” Saba reposted the story on her handle and wrote, Reacting to the post, Saba wrote, “Thanks my suzie so so happy you were there last night @suzkr.” 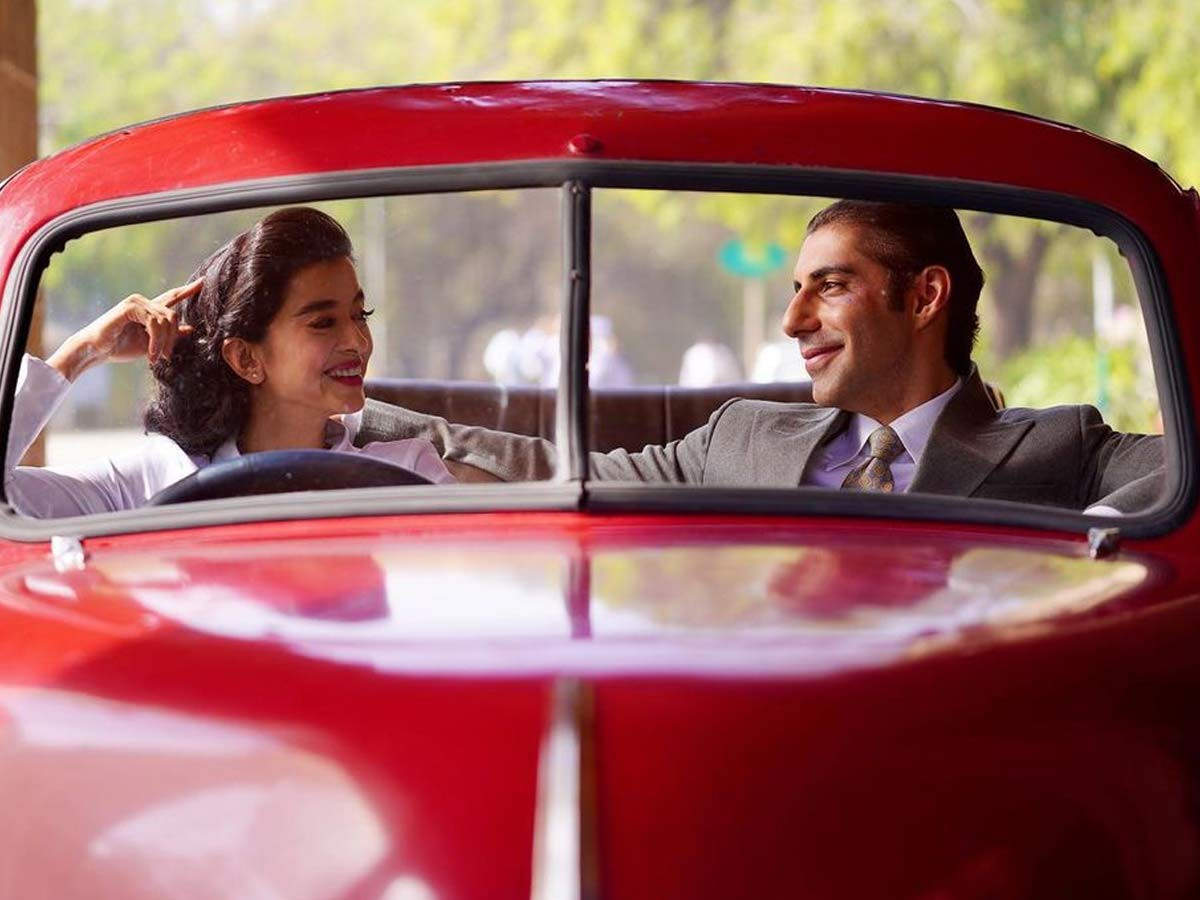 On the work front, Saba made her Bollywood debut with Dil Kabaddi (2008). She last featured in the web show Rocket Boys and had also acted in Feels Like Ishq. On the other hand, Hrithik will next be seen alongside Deepika Padukone in Fighter.