Akshay Kumar’s look in Bachchhan Paandey has been revealed as the makers launched a new poster. Along with the poster release, the makers have also announced that the movie’s trailer will be released on March 18, which also coincides with the birthday of Sajid Nadiadwala.

Sharing the poster, Akshay tweeted, “This is one character that has more shades than a paint shop! “

All of Akshay’s looks from his recent movies have caught the attention of the audience and this time too, Akshay’s look is setting trends. The movie also stars Kriti Sanon, Jacqueline Fernadez and Arshad Warsi.

The actor’s fans are surely going to be left in awe with the launch of the new dhamakedaar poster and they will surely want more. 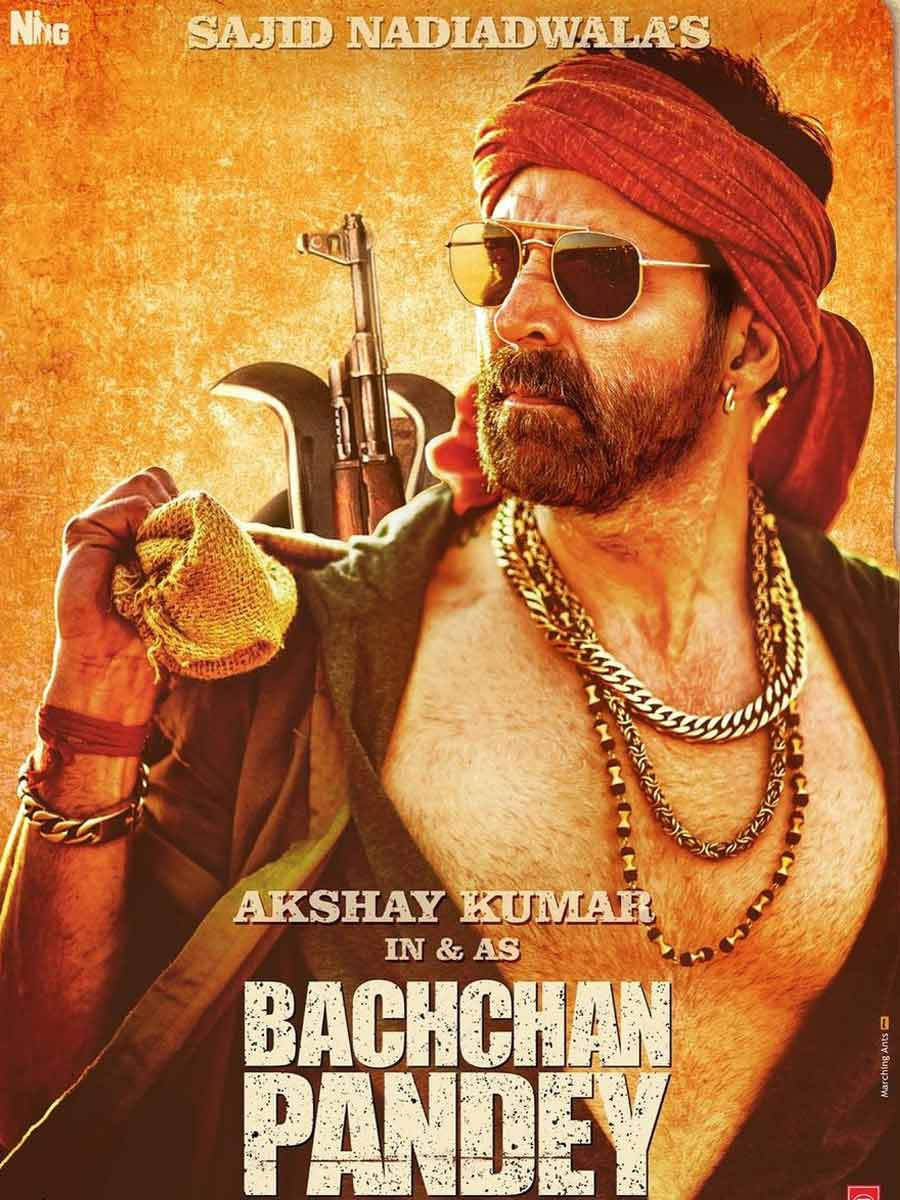