Renowned music composer and singer, Bappi Lahiri has died at a Mumbai hospital at the age of 69. Bappi da, as he was fondly called, was always almost encased with gold and his fascination with gold chains, rings, and bracelets was very well known. But why did Bappi Lahiri wear so many gold chains?

“When my first film Zakhmee was a success, my mother gave it to me and since then gold has been very lucky for me as every song was a hit after this. I was also really fascinated by the way Elvis Presley has his own identity and I too decided to have my own, and here I am today, “Bappi Lahiri reportedly said during an appearance on a popular singing reality show. 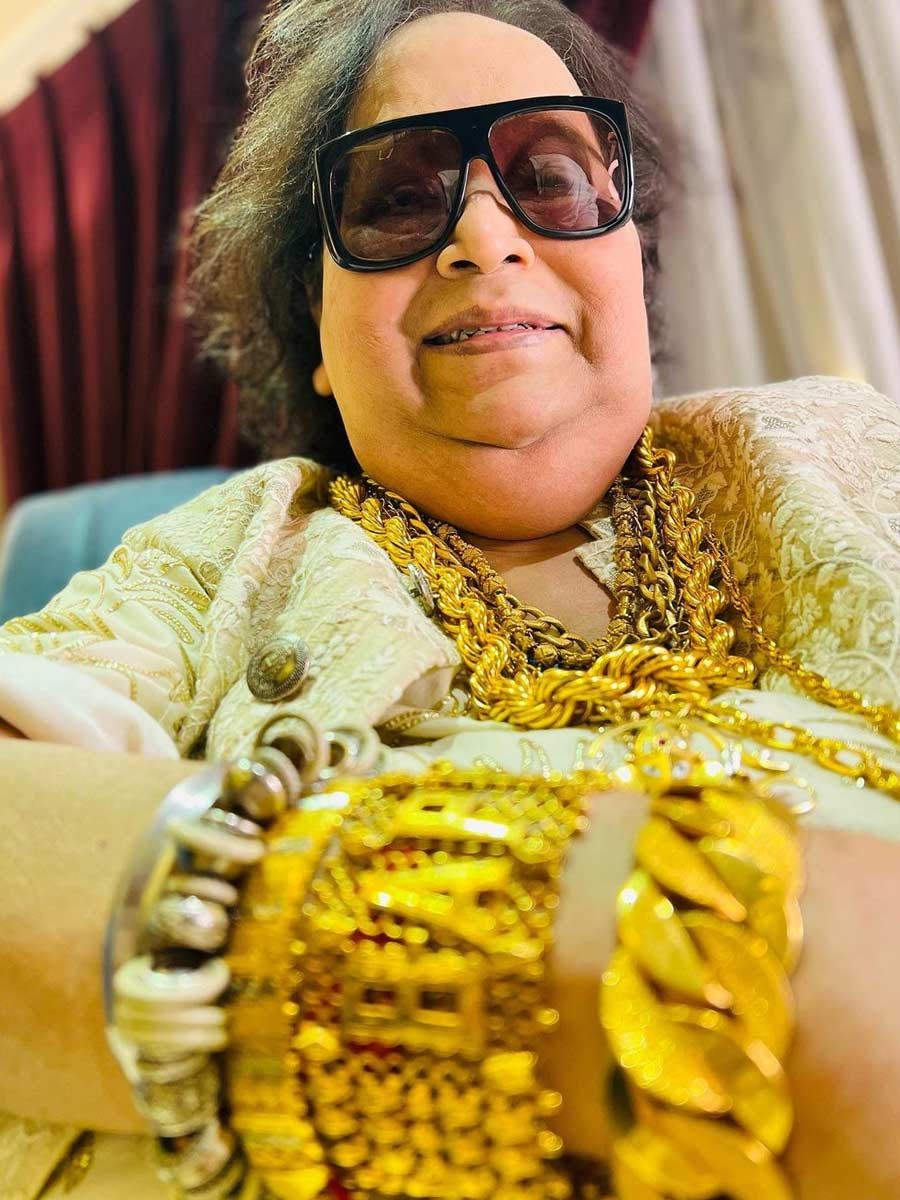 “Bappi Lahiri had been admitted to the hospital for a month and was discharged on Monday. But his health deteriorated on Tuesday and his family called for a doctor to visit their home. He was brought to the hospital. He had multiple health issues. He died due to OSA (obstructive sleep apnea) shortly before midnight, “Dr Deepak Namjoshi, director of CritiCare hospital, told PTI.