Indian Cinema has played with the concept of national security and love triangles many times. With Pukar in 2000, Anil Kapoor became the force behind a film that took a brave call of merging the two. As challenging as the subject was, the brilliant actor walked away with his character effortlessly and won his first National Film Award.

As Major Jaidev, Anil Kapoor delivered a skilful performance full of grit and authenticity. His dedication to this character showed in every frame, with impressive results. The story demanded the superstar to play with many nuances of an officer, a lover, court-martialled major, and more. But the phenomenal actor never lost the beat. 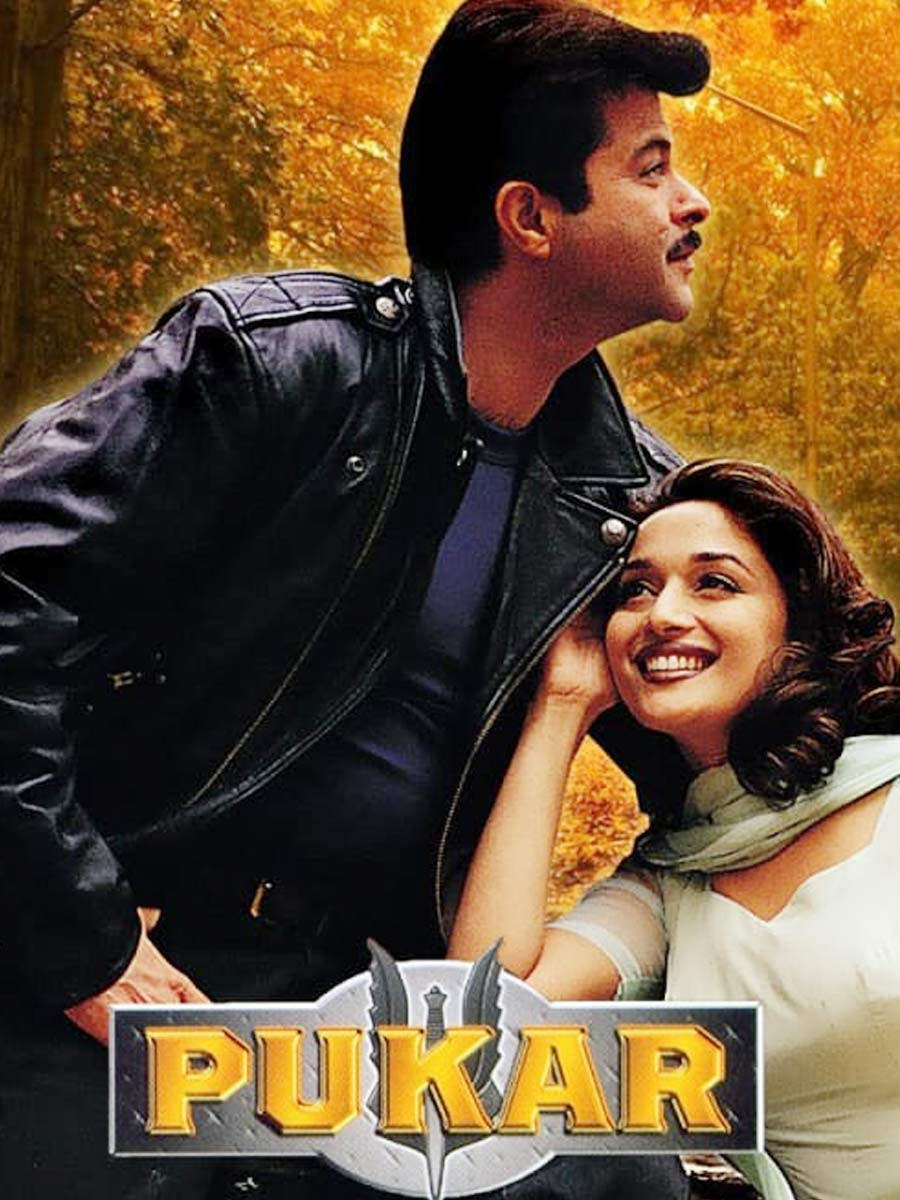 Anil Kapoor’s chemistry with Madhuri Dixit also became a hit. No wonder the timeless star bagged his first National Film Award for the project. While talking about the same, he said, “It was an incredible experience to work on Pukar. It had a new take, a challenging love story, and an unconventional value. As an actor, there was enough fodder for me to play with. “

“Working with Rajkumar Santoshi was an experience in itself. He is an exceptional director, and I would love to work with him again soon. I am so proud that a film like Pukar earned me my first National Film Award. It will also remain a special film for me, “he further added.

Meanwhile, Anil Kapoor is gearing up for Jug Jugg Jeeyo, Animaland Fighter for the year ahead.