Anil Kapoor shared a throwback picture from his school days on social media. Sharing the pictures, he asked the fans to spot him from the group of school students. The picture is from the time when Anil Kapoor was in the first standard.

Anil captioned the picture as, “Spot me if you can! # 1ststandard #throwbackmemories #schooldays. ” According to the actor’s fans, he can be spotted as the third child from right in the top third row.

A lot of fans posted some interesting comments, While one wrote, “I can’t find the #dashing mustache anywhere,” another one claimed, “You look like Jugal Hansraj from Masoom Sir.”

During his appearance on a celebrity show last year, Anil recalled his childhood days and said, “I have a lot of memories from my childhood, we used to live in Chembur (Tilak Nagar). We didn’t have a car, we would travel by BEST buses. Then, when our condition improved a bit, we traveled in taxis. It would be a big deal traveling in taxis. ” 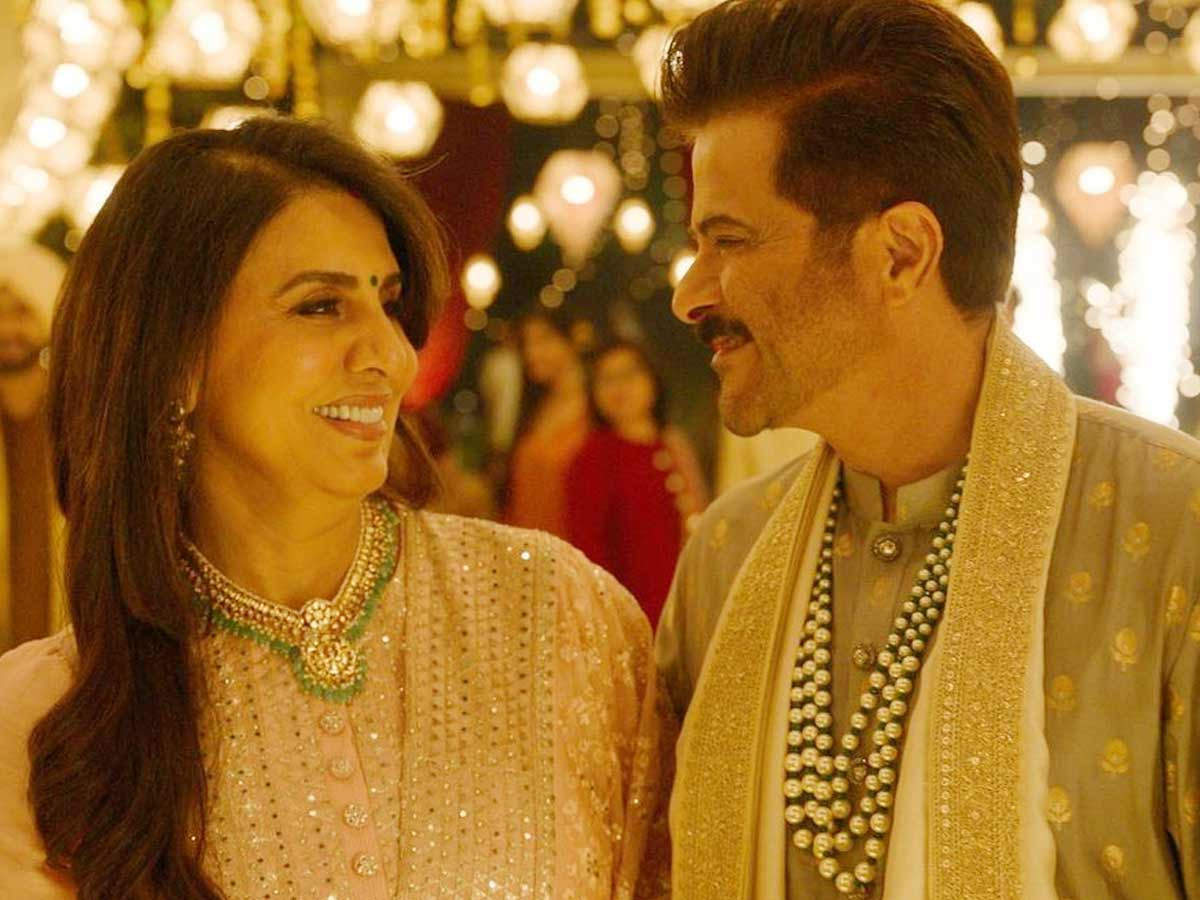 He added, “When we lived in Zion, there was this huge community of taxiwalas. Whenever we needed change for â € TMÂ100, or our mother needed it, we would approach them. I have spent special moments in taxis. ”

Anil Kapoor last appeared in Netflix’s AK vs AK alongside Anurag Kashyap. He will next star in Fighter, alongside Deepika Padukone and Hrithik Roshan. Anil also has Jug Jugg Jeeyo in the pipeline, which also stars Neetu Singh, Varun Dhawan and Kiara Advani.